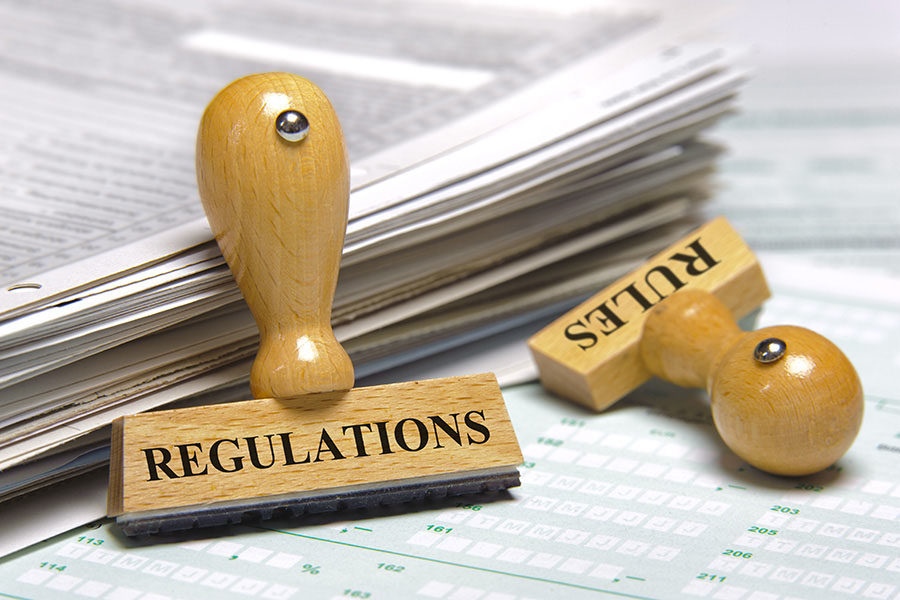 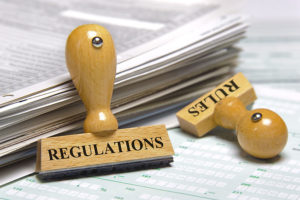 Contruction has been halted until the plans are reviewed and approved.
by paulak

Authorities say the developer had not secured the proper certification to go ahead with construction.

Pacific Islands.- Bridge Investment Group LLC (BIG) has been ordered to halt the construction of its hotel and casino project on Tinian, in the Northern Mariana Islands.

At a recent inspection it was found the company had not secured the proper certification to go ahead with construction. Work has been halted until the projects plans are reviewed and approved.

According to Saipan Tribune, an inspection last week discovered the group was building a hotel, restaurants and a casino at a site that was only authorised by the Commonwealth Ports Authority (CPA) to be a ferry terminal.

CPA’s executive director Christopher S. Tenorio said in a board meeting this week that the company had been notified of the breach and was ordered to cease and desist with any unapproved construction work.

The project being built by BIG is expected to include Wyndham Hotel Group.

Tenorio confirmed the CPA will now receive the project’s plans and review them so construction can proceed. Continuing without approval would imply a violation of the lease agreement on the site.