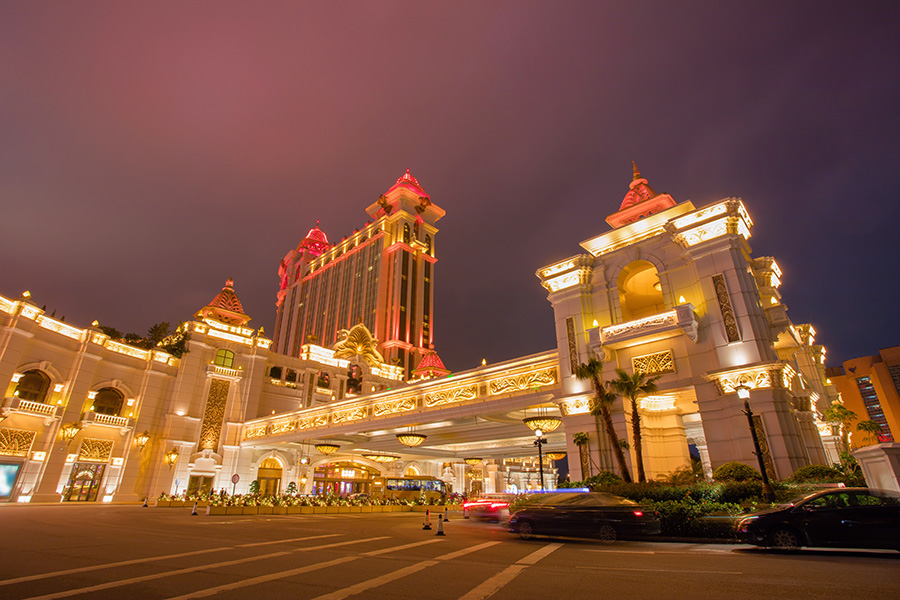 Phase 1 of The Londoner opened in February.
by franz

President of Sands China, Wilfred Wong, said the Londoner Macau will have a full opening just ahead of October’s Golden Week.

Phase I of the operator’s revamped and renamed Cotai casino resort was inaugurated in February with the resort’s Crystal Palace, inspired by the concept of the original Victorian structure at London’s Great Exhibition of 1851.

According to Wilfred Wong, the exteriors of the venue, including a replica of the Palace of Westminster’s Elizabeth Tower, known popularly as ‘Big Ben’, will be completed in coming months.

However, the 6,000–seat arena will not be completed until the first quarter of next year.

The Londoner casino has a capacity for up to 450 tables and 2,000 slot machines. In June, Rob Goldstein, Las Vegas Sands’ chairman and CEO, said it could reach the same level of revenue as The Venetian.

October’ Golden Week, coinciding with China’s National Day on October 1 is highly expected by the tourism and gaming sectors. Before the Covid-19 pandemic, it was a peak period for casino revenue.

The largest proportion of revenue came from The Venetian Macau, which generated US$391m, while The Londoner generated US$189m and the Parisian Macau US$101m.