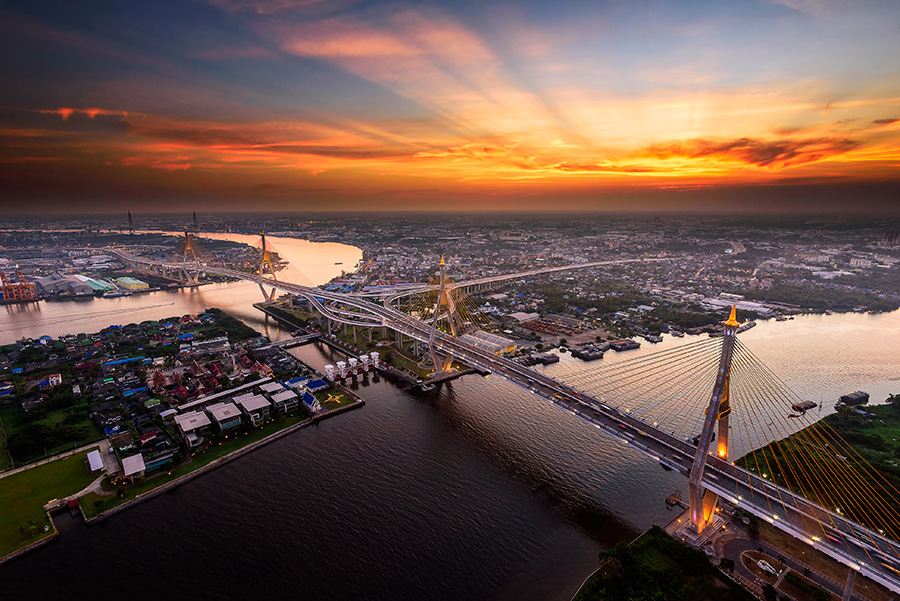 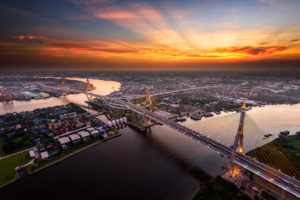 Arrests were made in a raid on NUTS GAME-TH.
by emmar

Casino and online gambling is illegal in Thailand, and the government is cracking down on clandestine operations.

Police raided a property in Bangkok which they say was being used as a headquarters for a company called NUTS GAME-TH. The company is believed to have been running an illegal gambling website called DDPoker.

Deputy national police chief, Preecha Charoensahayanon, said: “We found that the suspects registered an online gaming company as a front for an online gambling operation.

“The company is owned by a Chinese national residing in Hong Kong, while his Thai girlfriend was named managing director and administrator of the website.

“Preliminary investigation revealed that the website, which has more than 170,000 visitors per month, has been circulating at least Bt30 million per month. We also found evidence of several million baht being transferred to a bank account in Hong Kong.”

Last month it was suggested that authorities in Thailand were considering legalising some forms of gambling in a bid to tackle the problem of illegal gambling dens, but analysts remain sceptical that such a move will happen.