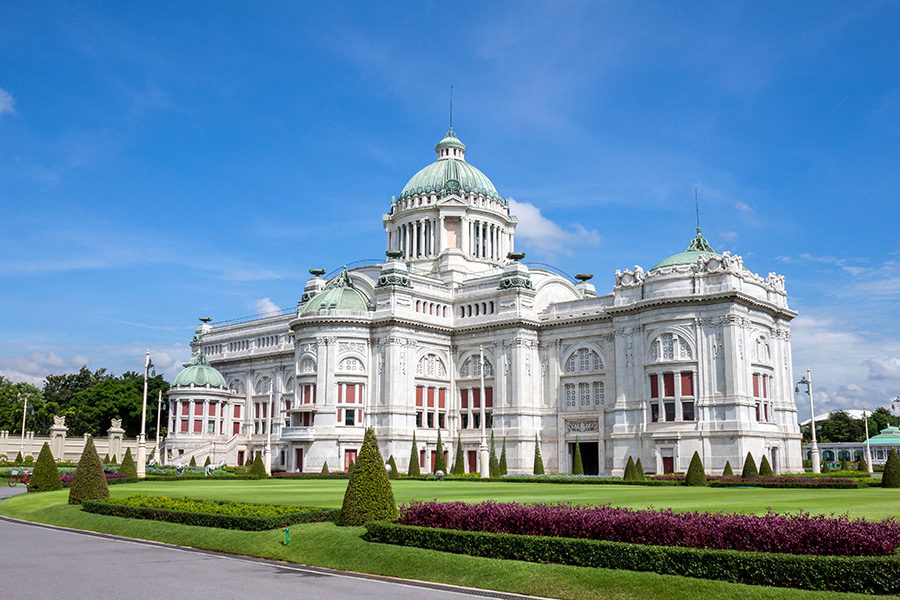 Even if gambling were legalised, there are concerns that foreign investment would not arrive.
by emmar

Despite apparent political interest, some believe a legal gambling market in Thailand is not on the cards for now.

Thailand.- It emerged last month that authorities in Thailand were considering legalising some forms of gambling in a bid to tackle the problem of illegal gambling dens, but analysts remain sceptical that such a move will happen.

James Kaplan, CEO of Destination Capital, a Bangkok based private equity real estate investment and asset management company, is among those with doubts.

Kaplan said: “Thailand is somewhat of an enigma clouding the public perception of a freewheeling fun and party tourist destination with the cultural reality of a very conservative society.

“Religious beliefs and respect together with conservative family values pervades Thai culture. Buddhism is the fundamental base of the education and belief system, and for most people, gaming is really a bad thing.”

Another executive, who remained anonymous, told media sources that gambling legalisation is unlikely since many of the illegal gambling dens are known to be under the protection of local police and other powerful figures who earn huge sums from their operation.

There are also concerns that if gambling were legalised, the industry would not be able to attract foreign investors since Thai laws prohibit foreigners from owning land or owning more than 49 per cent of a Thai company.

Kaplan said: “Thailand needs to reinvent itself. You need gaming as a way of bringing in fresh activities and a fresh new market, as well as spending on infrastructure so it rises the tide for everyone.”