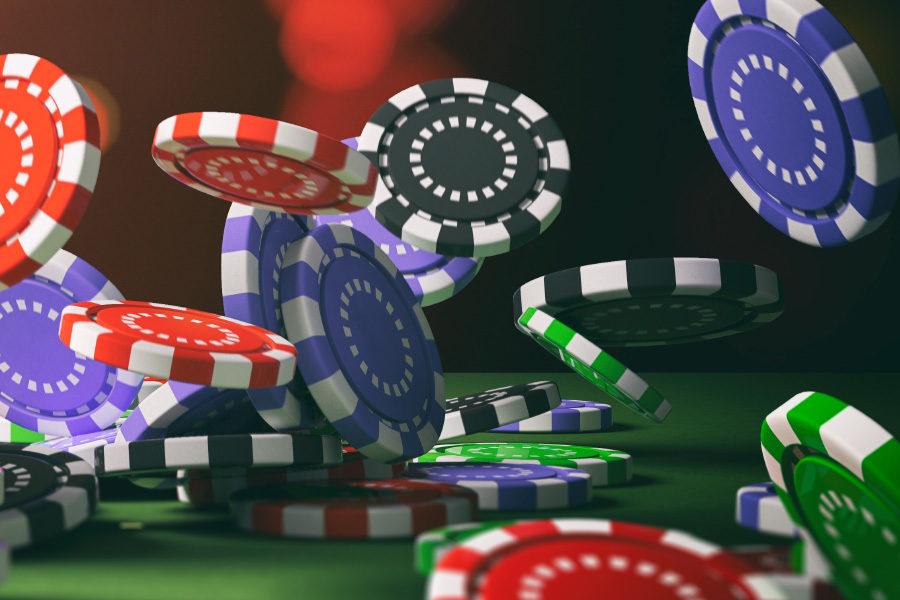 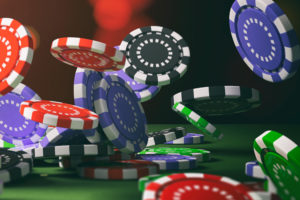 David Chua Ming Huat will assume his new role at Summit Ascent at the beginning of May this year.

Chua, who is currently chairman of Travellers International Hotel Group, will assume his new role on May 1 this year. He will work an initial term of three years, earning an annual remuneration of HKD3.6m (US$463,040).

The new executive will see the company through the development of its Primorye Gaming Zone development Tigre de Cristal in Russia, which is set to open its second phase in early 2022.

He will take over from Summit’s deputy chairman and executive director, Andrew Lo Kai Bong, who is currently acting as the company’s chief operating decision-maker.

Chua has vast experience in the gaming industry, having previously dedicated 15 years of his career to companies associated with Malaysia’s Genting Group.

From 2006 to 2007 he was chief operating officer of Genting Berhad. He then served simultaneously as president of Genting Hong Kong and director of Norwegian Cruise Line Holdings until 2015.