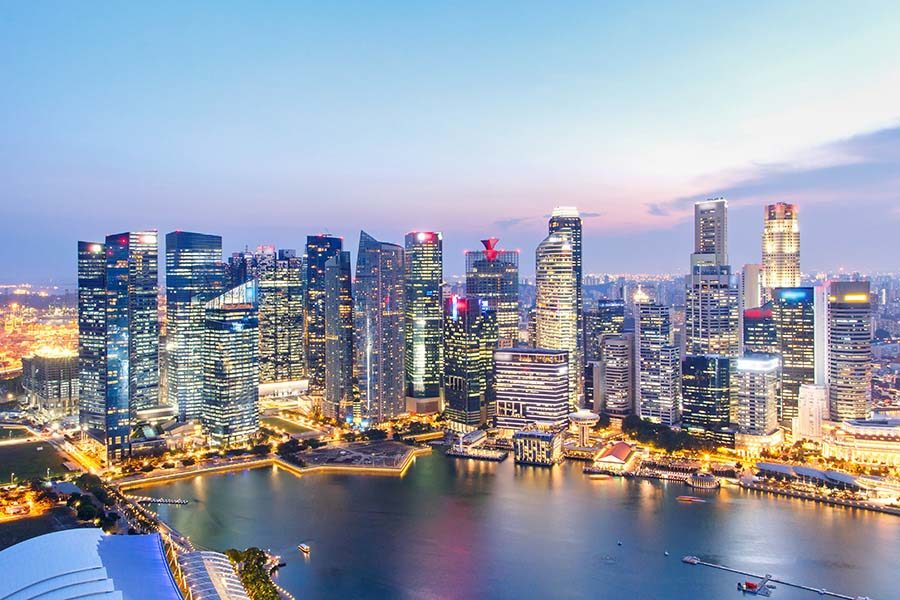 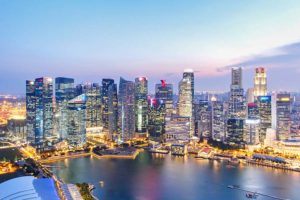 Resorts World Sentosa (RWS) was closed from April 6 to June 30.
by paulak

Malaysia.- Genting Berhad, parent company of Genting Singapore and Genting Malaysia, has posted revenues of RM1.1 billion (US$265.5 million) in the second quarter.

The loss was due to the drop in revenue from the company’s leisure and hospitality business.

The company’s hotel and casino Resorts World Sentosa (RWS) was closed from April 6 to June 30.

The company said in a press release: “As tourism is the main driver of RWS’s business and the pandemic has caused major disruptions to the global travel and tourism industry, its operations and financial performance have been severely impacted.”

Revenues in the gaming and non-gaming business also dropped at Resorts World Genting (RWG) as a consequence of the pandemic.

Operations were suspended from March 18 to June 19, and resumed with limited capacity.

The firm was able to partly mitigate the impact by reducing payroll costs as a result of a lower headcount.

That resulted in a first-half loss before tax of RM1.9 billion (US$450 million).

Despite the outlook, Genting Bhd. and Genting Malaysia Bhd. will pay dividends of 6.5 cent and 6 cent a share, respectively, the same as in 2019.

Genting Group also reaffirmed its commitment to its SGD4.5 billion (US$3.3 million) expansion plan at its Singapore integrated resort (IR), although it admitted the timeline for completion had been impacted.

It said design changes would also be necessary “to adapt to the post COVID-19 environment.”

The Malaysian group also reiterated its interest in participating in Yokohama City’s bid for an integrated resort in Japan. Genting said it will continue to monitor developments in anticipation of the opening of the request-for-proposal (RFP) process in the second half of the year.

The company’s cruise ships firm, Genting Hong Kong, has also been seen finances suffer due to the pandemic, and recently suspended payments to creditors.