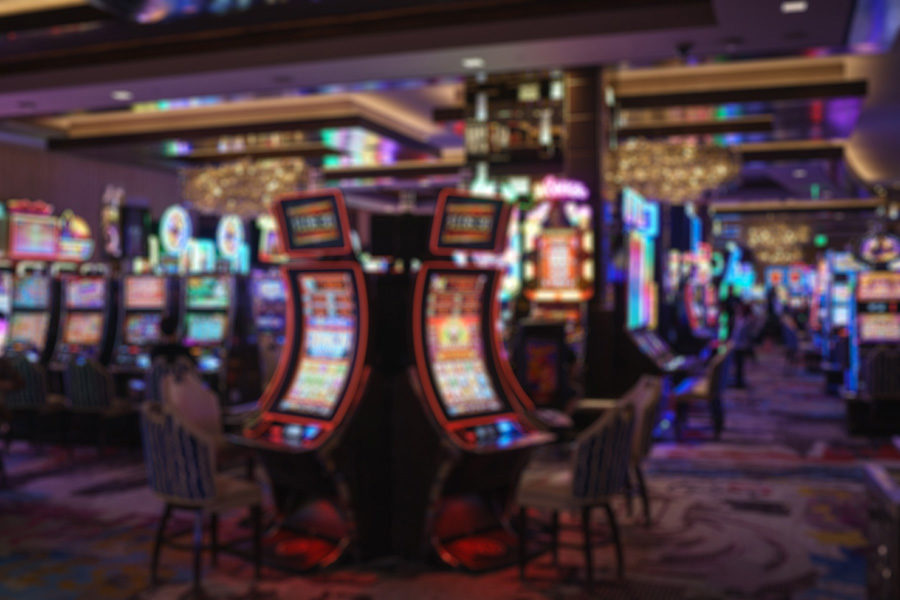 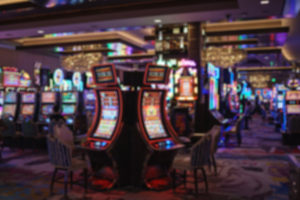 The casino’s bid to add more electronic slot machines has finally been rejected.

In the first such request made to the commission, SkyCity Hamilton had asked to change three blackjack tables for 60 electronic gaming machines, to take its total number of machines from 339 to 399 and leave 20 blackjack tables.

Hamilton City Council spent NZ$150,000 to hire law firm Tompkins Wake to fight the application on its behalf at a six-day hearing held back in November last year.

Representatives of the Problem Gambling Foundation, Hamilton City Council, the Ministry of Health, Waikato DHB, Anglican Action and the Salvation Army spoke at the hearing, which received 242 submissions, of which only nine supported SkyCity’s application.

The entertainment giant’s request has finally been rejected by authorities. The Gambling Commission’s decision states that the proposed amendments to the conditions of the gambling operation licence were not proportionate.