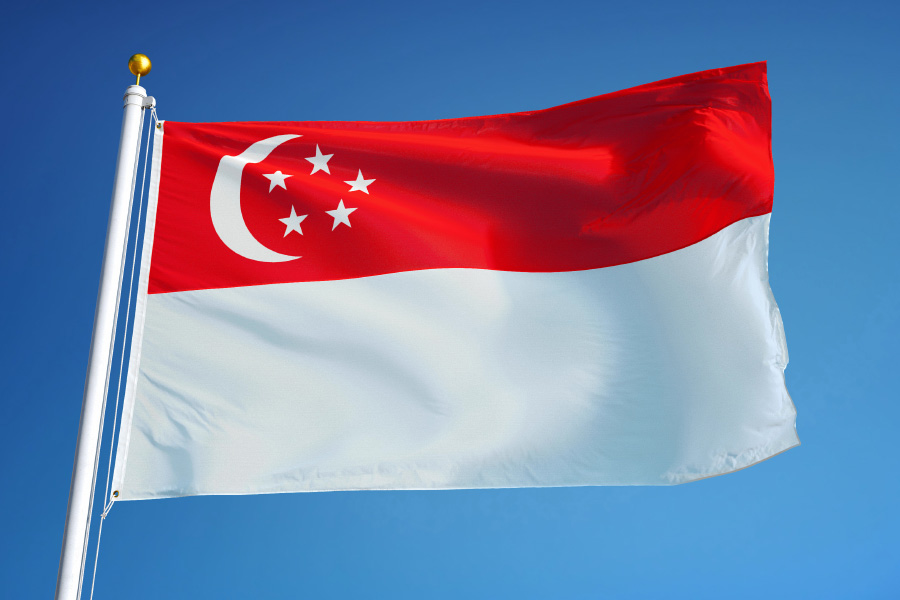 All forms of remote gambling are illegal in Singapore.
by melissac

Three people have been sentences to prison for creating an online poker club through a mobile app.

The trio was a group of friends who, after continuously losing in poker, decided to open their own club through an online mobile app. Low registered the club by the name of Pokerrr2 and they went online in 2018. The app operated for six months, from June to December 2019 and was used by 60-70 players.

The three men would communicate with users via a WhatsApp chat group on a daily basis, obtaining a 5 per cent commission which they later shared between them. It is believed that in November 2018, the club attracted as many as 29 players in one day, generating bet values as high as S$11,682.

The men were arrested on March 20, 2019, and pleaded guilty to violating Singapore’s Remote Gambling Act.

Singapore is among the many Asian countries that prohibit online gambling. All forms of remote gambling activity are illegal in the country.