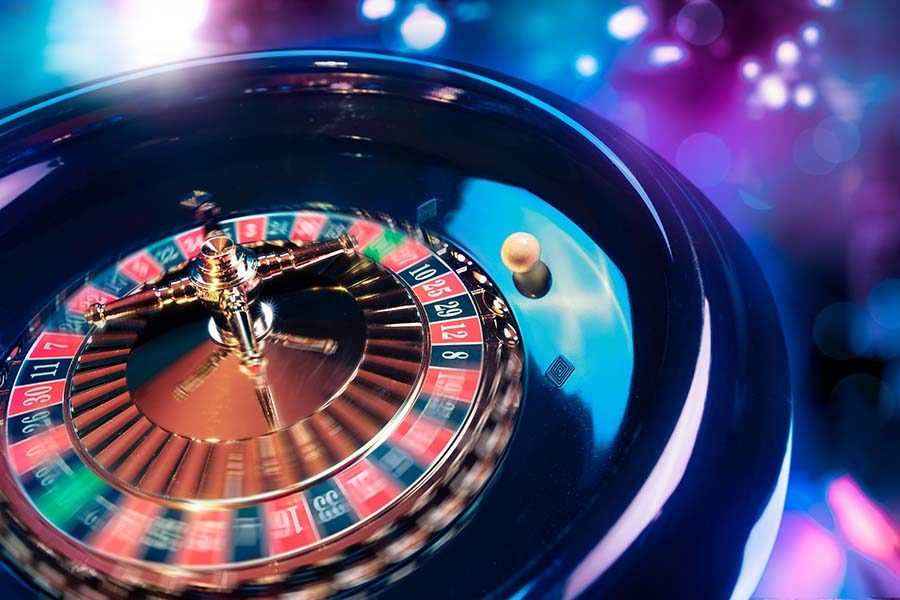 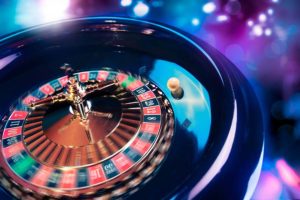 Casino revenues were 56.3 per cent lower than last year.
by paulak

The resort and casino in Australia was severely hit by the pandemic but directors have seen positive results since reopening.

Tan will remain at the company as executive director.

The casino, hotel and food and beverages outlets were shut by the Queensland Government from March 23 due to the Covid-19 pandemic and only reopened on July 3.

The company said: “This shut down period represented 55 per cent of the first half year during which time there were essentially no revenues at the Reef Hotel Casino.

“We are pleased to report that so far. Trading has resulted in positive rentals paid to the trust and consequently in the trust returning to profitability.”

The company will not distribute dividends for the period. It has decided its balance sheet does not need additional cash facilities or liquidity.