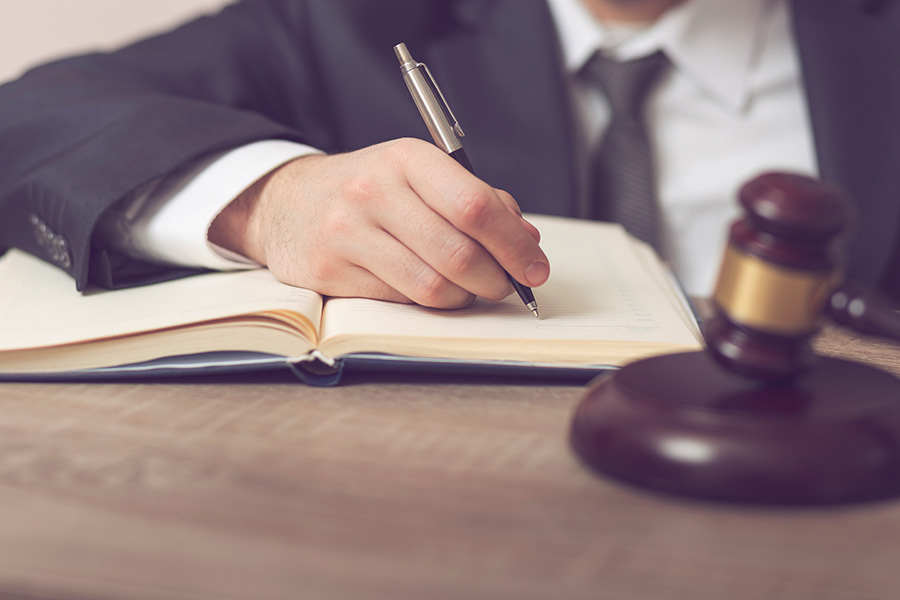 A public consultation on the revision of the city’s gaming law will run until October 29.
by franz

Analysts say the fall in Macau casino operators’ stocks after the government suggested changes to the current city’s gaming laws was unwarranted.

Macau.- A group of experts and analysts consulted by Macau News Agency believe the market reaction to possible changes to Macau’s gaming laws was excessive.

Reports of a possible change in current gaming laws caused Macau casino operators stocks to fall sharply this week. Sands China saw a 32.51 per cent drop in its shares while Wynn Resorts’ share price declined by 10.85 per cent.

One issue that the authorities did not clarify in the document is the possible duration of new concessions. The Macau government seems to imply that the current 20-year duration may be too long.

Tash said: “The fact that the next set of licenses won’t be 20 years was expected, but seeing it explicitly stated scared off the non-professionals.”

Sandford C. Bernstein said: “It is not yet announced how many concessions will be granted but to us, it is clear there will be at least six and the chances of additional concessions are low as the government repeated the mantra of sustainable development.”