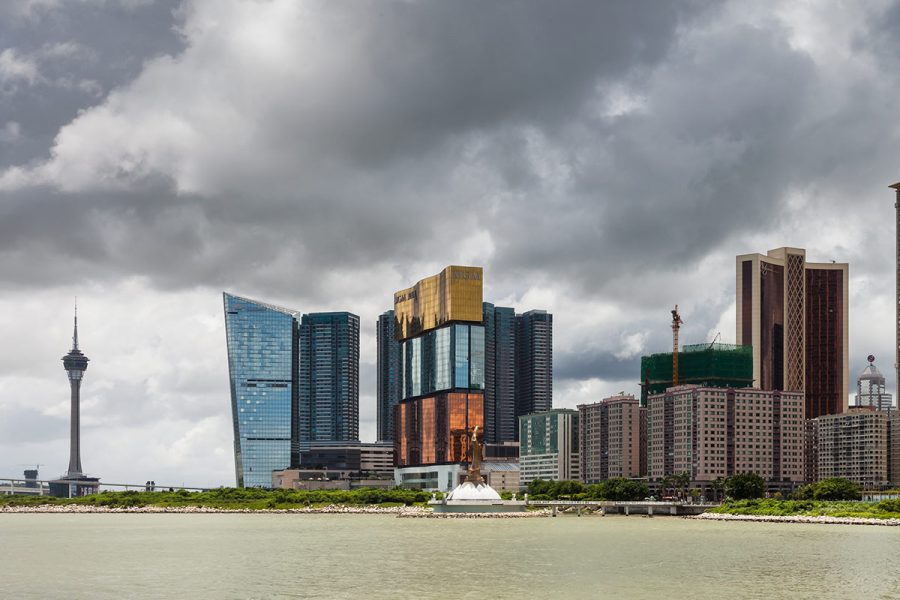 The consultation is expected to include proposed amendments to Macau’s current gaming laws.
by franz

Macau’s Gaming Inspection and Coordination Bureau has confirmed that a public consultation on gaming law will open on September 15.

Macau.- Macau’s Gaming Inspection and Coordination Bureau (DICJ) has confirmed that a public consultation on the revision of the city’s gaming law will be launched on September 15.

According to the draft version of the city’s second Five-Year Development Plan, authorities expect to increase the mass market’s share of the gaming industry and to oversee the allocation of new live-dealer gaming tables.

The draft Five-Year Development Plan reveals authorities would attempt to “work on the design” of the city’s gaming area, including pushing for an “increase in the proportion” of mass-market play.