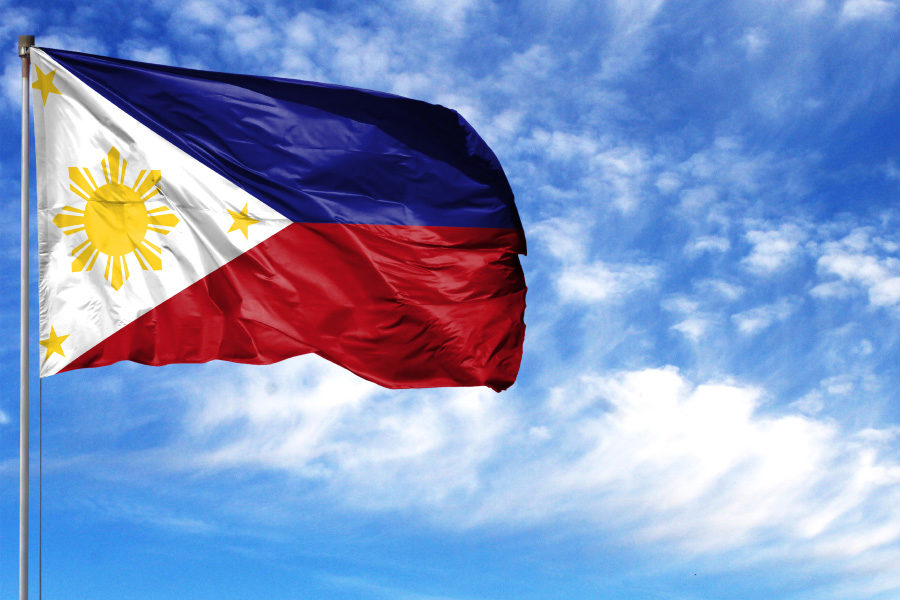 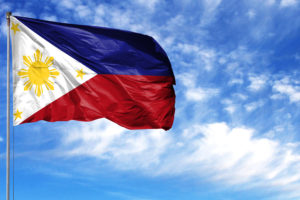 The funds would go to Covid-19 relief programmes.
by paulak

A new law could regulate a 5 per cent franchise tax that would be charged on all bets made within the country.

Known as the Bayanihan to Recover as One law, or Bayanihan 2, the law was proposed by minority senator Franklin Drilon, who said it also aims to prevent fraudulent activities in the POGO sector.

Under Bayanihan 2, all wagers in the Philippines would have to pay a 5 per cent franchise tax, not only winning bets as has previously been the case.

The franchise tax will be charged on gross bets or turnovers or the predetermined minimum monthly revenues from gaming operations, whichever is higher, earned by offshore licensees, including gaming operators, gaming agents, service providers, and gaming support providers.

In order to prevent POGOs from under declaring their income, instead of using foreign currency, the amounts in Philippine pesos will be determined using the official exchange rate at the time of the payment, Manila Bulletin reported.

The bill will extend Duterte’s special power to reallocate the funds in the current budget to coronavirus programmes.