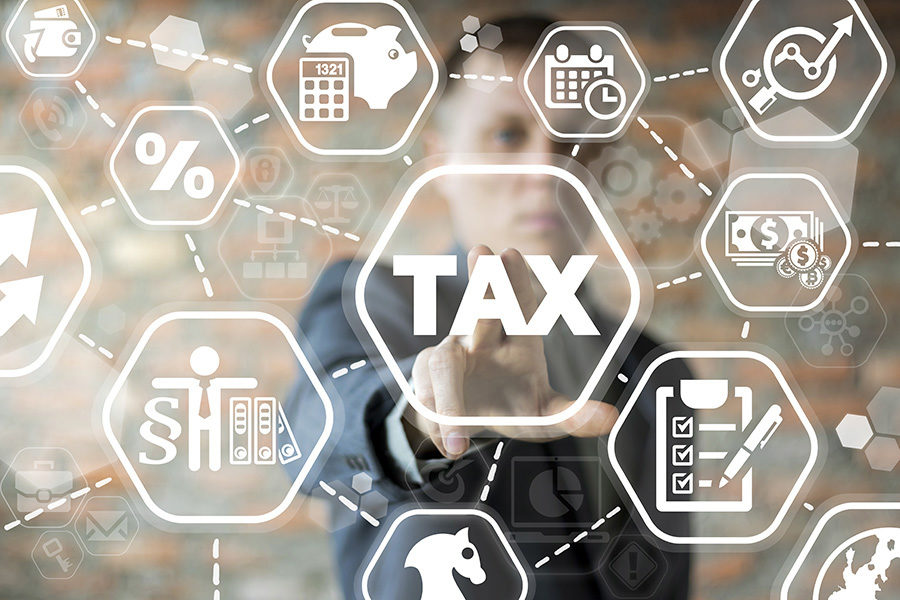 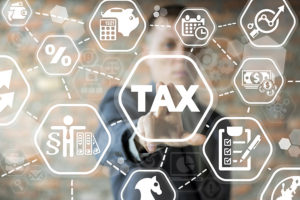 POGOs owe over P50 billion in taxes to the Bureau of Internal Revenue.
by paulak

Representative Robert “Ace” Barbers says Philippines law makes no distinction between local and foreign operators and that all POGOs must pay the tax.

Philippines.- More Philippine legislators are insisting that Philippine offshore gaming operators (POGOs) pay the 5 per cent franchise tax even if they are not physically located within the country.

Frankling Drilon and Leila De Lima have recently spoken out on the issue, demanding P50 billion (about US$997 million) in unpaid taxes from POGOs be directed to fund Covid-19 response programs.

Now Surigao del Norte 2nd district Rep. Robert “Ace” Barbers has made his voice heard on the matter. For him, there’s no question that all POGOs licensed by the Philippine Amusement and Gaming Corporation (Pagcor) “are clearly subject to a 5 per cent franchise tax.”

Pagcor has granted about 60 licences to gaming operators, although only ten of them are registered with the Securities and Exchange Commission (SEC) as Philippines-based. The other 50 POGOs claim the 5 per cent franchise tax does not apply to them because they are based elsewhere.

Barbers, chairman of the House Committee on Dangerous Drugs, said: “All these Pagcor-licensed POGOs, including the ten that are registered with the SEC, are either domestic or foreign corporations registered to do business in the Philippines.”

“These non-SEC registered POGOs cannot deny the fact that they have brought in their equipment, rented or bought office facilities, and have employees working in the Philippines. Thus, they cannot claim they have no physical presence here.”

Barbers also referred to Presidential Decree (PD) No. 1869 that regulates POGO activities in the Philippines, and said it provided no distinction between operators whether they were domestic or foreign regarding the 5 per cent tax.

He said: “I therefore believe that there is no legal issue for the Bureau of Internal Revenue to impose and collect franchise tax from all POGOs be it domestic or offshore.”