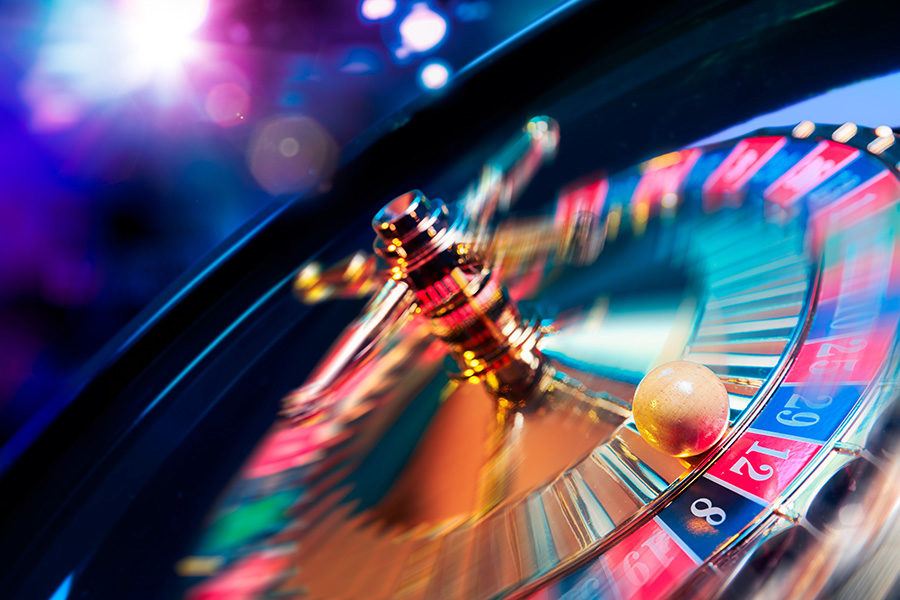 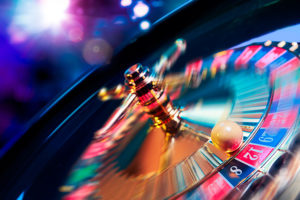 A man allegedly attacked players at a roulette table.
by paulak

A man reportedly attacked dozens of players at Crown Perth in Western Australia.

Australia.- Crown Perth casino has been forced to go back under lockdown after a 39-year-old man attacked patrons in the gaming area with a pepper spray.

According to Australian media, the man approached punters at a roulette table and sprayed them on Sunday night. Reports say people screamed they could not breathe and the venue had to be evacuated.

A man was reportedly arrested at the scene and, according to 9 News, has been charged with being armed in a public place of entertainment.

The man is expected to appear in the Perth Magistrates Court later this month.

Crown Resorts has not made an official comment. It had reopened its Perth casino in late June after the Covid-19 restrictions in Western Australia were lifted.