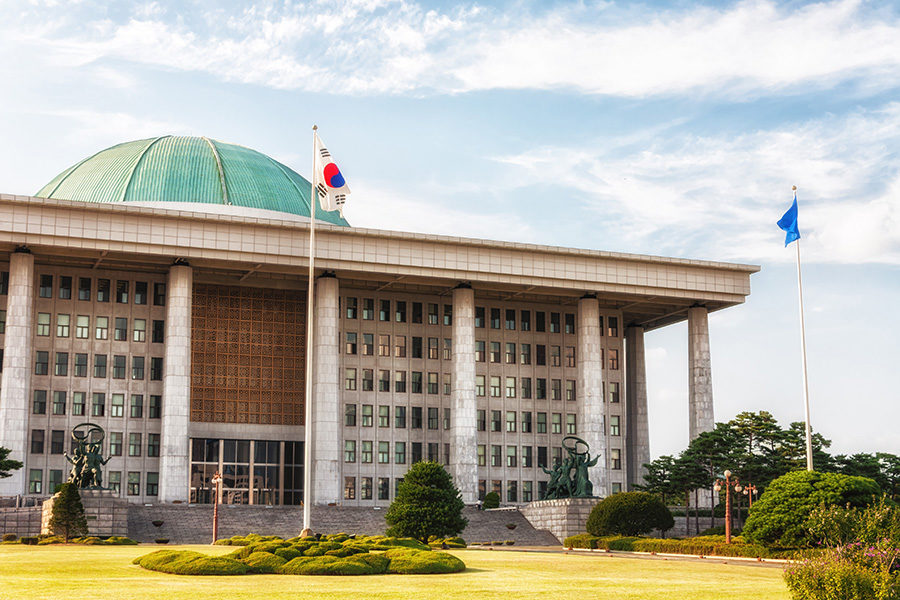 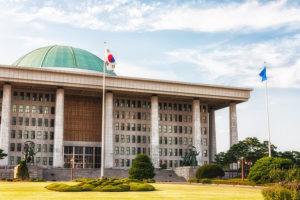 The change could come in the long-term.
by paulak

South Koreans are only allowed to gamble at the remote Kangwon Land casino, but the pandemic might change that.

South Korea.- With fewer tourist arrivals, casinos in South Korea are struggling under the impact of the pandemic since locals are banned from legally gambling.

With the exception of the remote Kangwon Land, casinos in South Korea cater only to non-residents. Jeju Island casinos, for instance were heavily dependent on Chinese gamblers, and are now considering staff cuts because of the lack of traffic.

But analysts at the latest AGBrief webinar said they expected that this foreigner-only policy could change now the pandemic has reduced tourist arrivals.

Nicholas Kim, investment director at the Incheon Free Economic Zone, said there could a possibility to open gaming to South Koreans, although the government would have to create a regulation for the industry first.

He said: “Every industry in our country is growing up very rapidly. It’s a natural course of development, but I don’t see it in the near future.”

Jeff Heo, director of strategic planning at Gaming Korea, supported the idea and said that if the local gambling ban is lifted, other restrictions could be enforced such as an entry fee, or limited monthly entrance.

Kim said the two IRs being constructed in Incheon will be finished more or less on schedule. The US$700 million project from Caesars Entertainment is due to open next year and the US$2.5 billion resort from Mohegan Sun is due to be finished in 2022.

Kim said South Korea could issue more IR licences if there was market interest and requests from potential operators. The minimum investment required until now has been US$600 million.