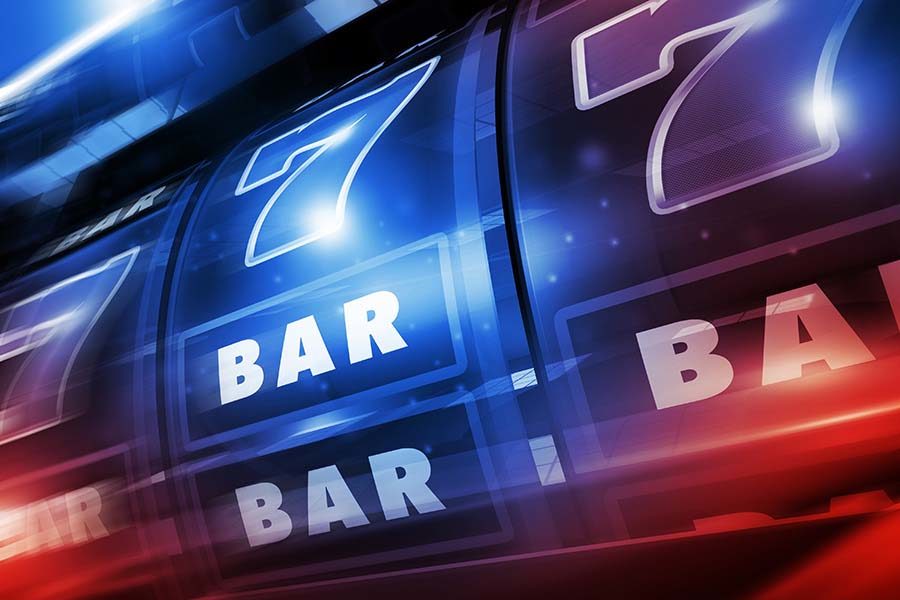 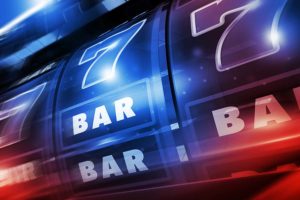 Some VIP services have resumed operations but most of the casino remains closed.
by paulak

The total loss of sales over the five months in which the casino has been closed is estimated to run at over US$460 million.

South Korea.- The delay in reopening Kangwon Land casino is costing the company over u$s3.1 million a day in lost sales.

Analysts in South Korea have estimated that the only casino in the country in which locals are allowed to gamble is losing about KRW3.7 billion (US$3.1 million) per day.

The total sales loss during the five months in which the majority of the casino has remained closed because of Covid-19 measures is estimated to be over KRW550 billion (US$460 million).

Although some VIP services resumed on May 8, the full reopening of Kangwon Land has been postponed several times after discussion in emergency executive meetings. The last date set was for July 20.