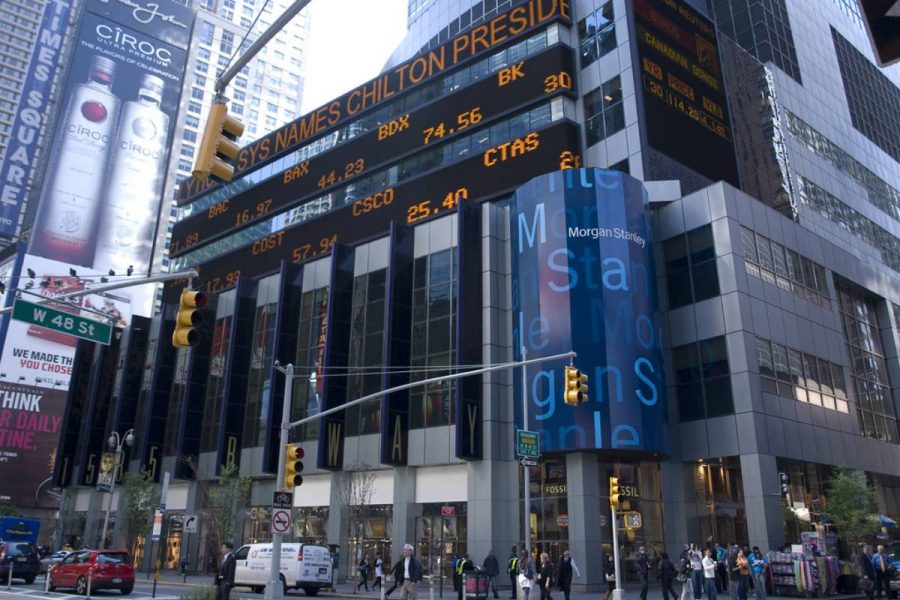 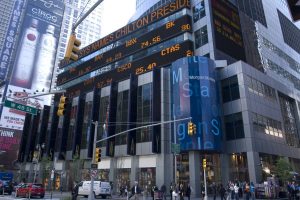 Analysts at Morgan Stanley has said that increased supervision over Macau casinos may be lower than stock market investors are currently pricing in.

Macau.- Morgan Stanley has reported on the possible regulatory risks posed by the proposed amendments to Macau’s gaming legislation. It believes the risks may be lower than stock market investors are currently pricing in.

Reports of a possible change in current gaming laws caused Macau casino operators stocks to fall sharply when they emerged. One of the most contentious plans is for government representation at each operator.

However, Morgan Stanley said Macau’s regulator has clarified that the government will not introduce new laws when appointing a government representative. Macau’s Gaming Inspection and Coordination Bureau (DICJ) has made clarifications on the proposed changes following a public consultation process, particularly in the areas that received most attention.

The three main issues are recommendations to strengthen the supervision of casino operators, restrict the payment of dividends and increase the shareholding ratio of designated local shareholders.

Hoi Song U, head of the DICJ Legal Division, had said the proposal for casinos to require government endorsement before distributing profits was planned “to ensure casino operators could use their benefits to promote the financial enhancement of Macau”.

He stated: “We need to elevate the MOP200m registered capital requirement as gaming revenue has already reached values 21 times higher than in 2000 and in order to turn Macau into a world travel and leisure centre investment will be required.”

As a result of these factors, Morgan Stanley believes the regulatory risk is lower than what the market is pricing.

There will be now 180 days to write the final report, after which a draft will be submitted to the Legislative Assembly for additional conversation.