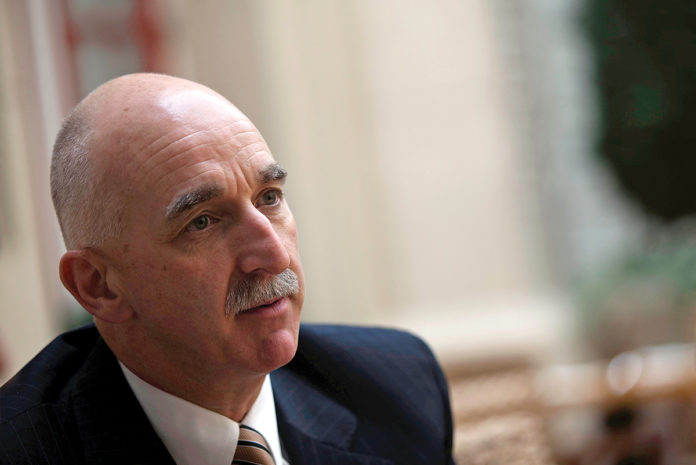 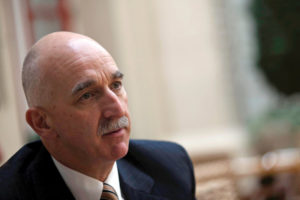 Grant Bowie resigned as CEO
by

Grant Bowie will exit his role at the end of the month but will continue to act as a consultant to the operator.

Macau.- MGM China CEO Grant Bowie has resigned and will leave his position on May 31.

According to the casino operator, Bowie will continue to act as an advisor to the company until December 31, 2022.

“Mr. Bowie has confirmed that he has no disagreement with the Board and there are no other matters in relation to his retirement as the Chief Executive Officer of the Company which need to be brought to the attention of the shareholders of the Company”, the company said in a filing.

“Mr. Bowie expressed his gratitude to the Board, particularly Mr. Bill Hornbuckle and Ms. Pansy Ho, the Company and MGM Resorts for this opportunity and their support over the years,” it added.

Bowie has held the position of CEO and Executive Director of MGM China since 2010, having previously been President of MGM Grand Paradise.

Net revenue generated by MGM China has dropped 63 per cent year-on-year in the first quarter of the year due to the impact of Covid-19.