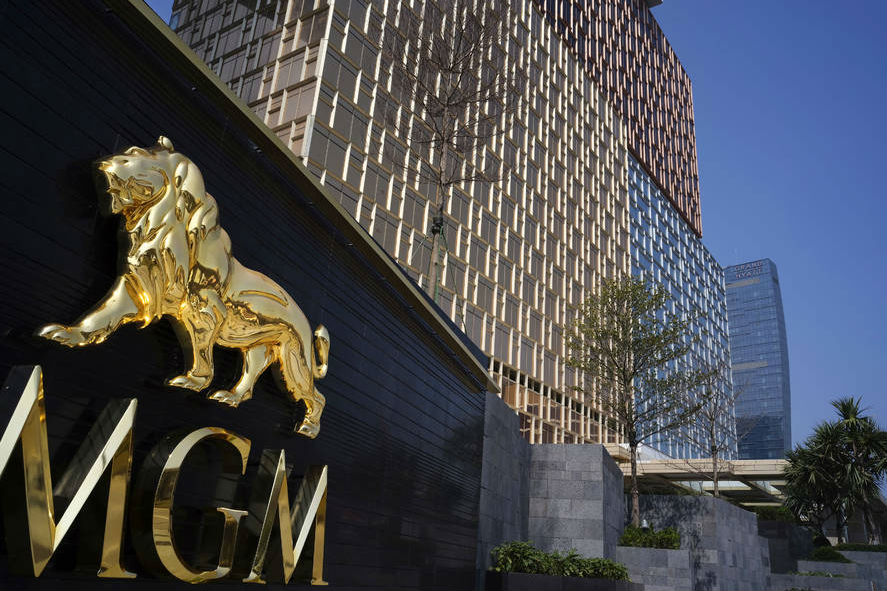 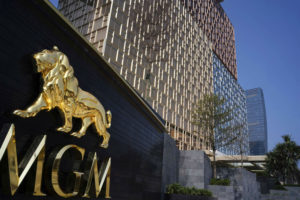 Total revenue for the period reached US$273million with an EBITDA loss of US$22million.

Macau.- MGM China has published its financial results for the first quarter of the year, reporting a 63 per cent fall in revenues.

Total revenue for the period reached US$273million with an EBITDA loss of US$22million.

The operator attributed much of the decline to the two week closure of facilities in February and the ongoing Covid-19 border restrictions.

“While we focus to contain our costs, we are building scenarios and maintaining relationships with our customers,” Grant Bowie, Chief Executive Officer and Executive Director of MGM China, said.

“We are preparing for recovery and are extremely positive about the prospects of Macau gaming and hospitality market in the longer term”,

The wider MGM Resorts group also suffereddeclines during the period, with consolidated net revenue falling 29 per cent year on year to US$2.3billion.

All MGM properties in the United States were forced to close in mid-March with the organisation furloughing 63,000 employees.

Consolidated operating income increased to US$1.3 billion during the period but this was due to the sale of MGM Grand Las Vegas and Mandalay Bay.

Net income attributable to MGM Resorts came in at $807million for the three-month period.

Despite challenging times, MGM Resorts said it remained committed to growing its business in Asia and beyond.

“We’re absolutely bullish on Japan in the long run. You’re still in a zone of US$10billion investment, and the returns on that are to be determined once we get through all the regs,” Acting Chief Executive Officer and President, Bill Hornbuckle, said.

“Japan represents without a doubt, the chance to move the needle. I mean, we’re talking about something that would generate EBITDA in the 20-odd per cent range to boost our company and put Asia at roughly a 50 per cent EBITDA percentage in terms of our total EBITDA. So, we’re focused on that.”