Macau: tourism up slightly in May 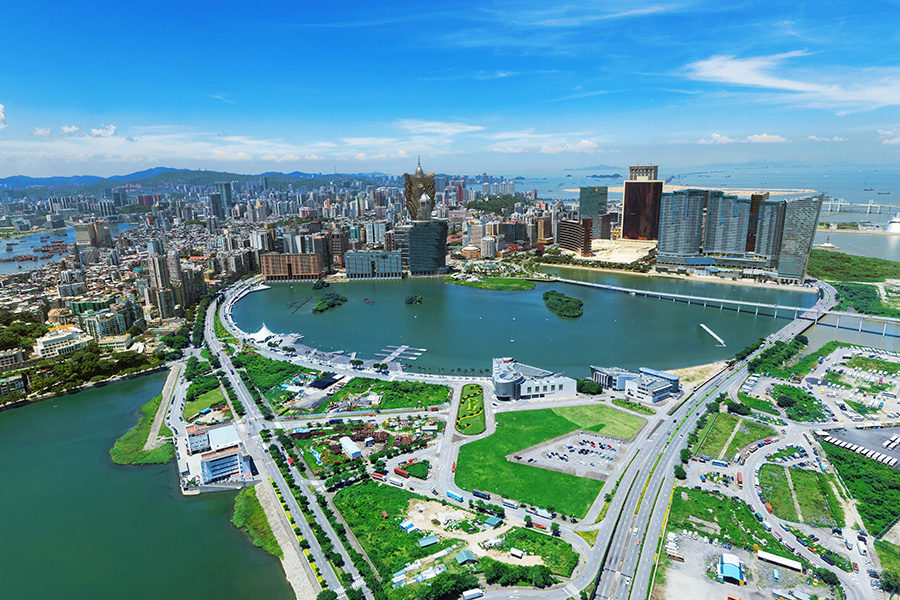 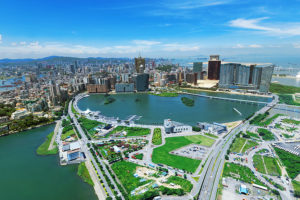 Tourism director suggests 20,000 visited the city in May, and current visits reach 1,000 per day.

Macau.-  Maria Helena de Senna Fernandes, director of the Macao Government Tourism Office (MGTO) has hinted in a radio interview that 20,000 visitors had come to the city in May.

It would mean an improvement from April’s 11,041 arrivals at the height of the Covid-19 pandemic.

Fernandes said that in the first five months of 2020 there were 3.25 million visitors in the city, compared with 17.19 million arrivals in the same period last year.

For January to April inclusive, the tally had been just over 3.23 million, according to the statistics bureau, suggesting a balance of around 20,000 visited in May.

Senna Fernandes said it was the worst year-on-year performance since records were kept and since the liberalisation of casinos in 2002. The January to April figure was already down 76.6 per cent on 2019.

The average daily visitor tally fell as low as 200 , but had recently risen to an average of around 1,000.

Macau has not reported any Covid-19 case since early April, and all positive cases have been released from hospital.

Fernandes said the city was unlikely to see a major revival of tourism in the near term, but there may be recovery in regional tourism such as between Macau and Zhuhai.