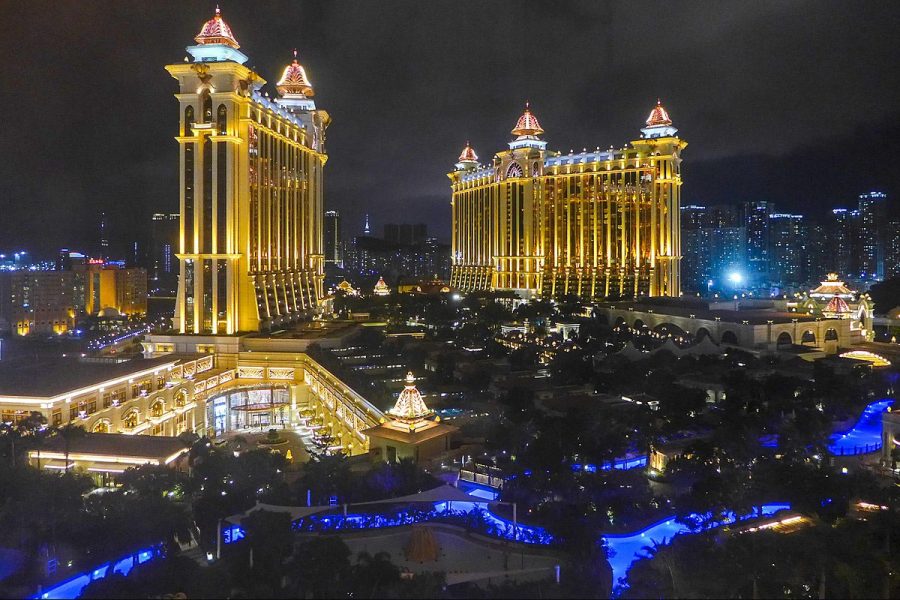 Macau recorded just 25 cases of problem gambling in the first half.
by franz

Macau’s Social Welfare Bureau has reported that the city is likely to record its lowest problem gambling rate in a decade with only 25 cases registered in the first six months of the year.

Macau.- According to statistics from the Macau Social Welfare Bureau, the city is expected to record its lowest level of reported problem gambling in the past decade. In the six months ended June 30, 25 people had gambling-related issues – all Macau ID cardholders. Last year, there were 77 cases and 90.9 per cent were locals.

According to the numbers, 84 per cent of the total problem gamblers are men, and the largest single group (32 per cent) are aged between 30 and 39. Some 15 per cent of registrants are casino dealers. Another 10 per cent are engaged in work related to gambling.

Moreover, 16 per cent have been gambling for 20 years or more. Among the recorded problem gamblers, 24 per cent spend an average of between MOP10,000 (US$1,248) to MOP50,000 per month on gambling. Half of the total bet is on baccarat, the table game of choice for most players in Macau casinos.

Authorities in Macau have rescheduled the public consultation sessions on gaming laws that were cancelled due to the outbreak of local Covid-19 cases and Typhoon Kompasu. The public sessions will now be held between October 22 to 25 in morning and evening sessions to comply with social distancing regulations.