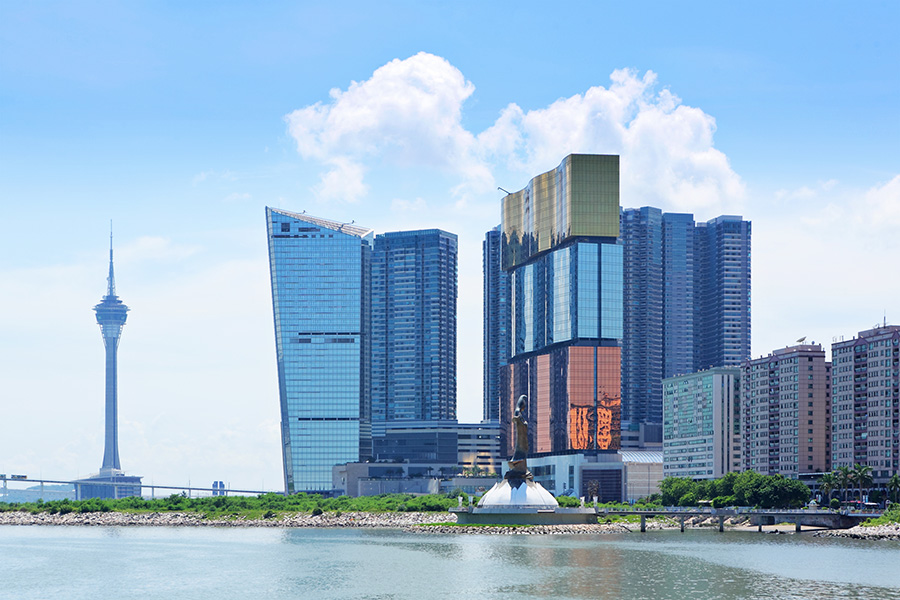 The third scheduled meeting for the public consultation on gaming law amendments has been cancelled due to a typhoon alert.

Macau.- Macau’s Gaming Inspection and Coordination Bureau (DICJ) has reported that the third scheduled meeting for the public consultation on gaming laws has been cancelled due to safety reasons after authorities have raised the city’s warning signal to No. 8 due to Typhoon Kompasu.

It’s the third public consultation session to be cancelled. The first session scheduled for September 27 and the second scheduled for October 9 were cancelled due to Covid-19 cases in Macau.

Lei Wai Nong, secretary for economy and finance, has said that the schedule for the consultation would continue for the planned 45 days. It is unknown if the sessions will be rescheduled.

Macau GGR for October likely to be down 80%, analysts say

Analysts at Sanford C. Bernstein Ltd expect Macau’s gross gaming revenue for October will be down 80 per cent when compared to 2019 levels, previous to the Covid-19 pandemic.

They forecast that GGR for 2021 as a whole will be down 69 per cent from pre-pandemic levels but up 51 per cent when compared to 2020 figures.

The decrease was mainly attributed to new local cases of Covid-19 in the city, which had a deep impact on the highly anticipated October Golden Week.

Data from the Public Security Police show that daily average visitors to Macau during the holiday period was down 93.7 per cent compared with last year.