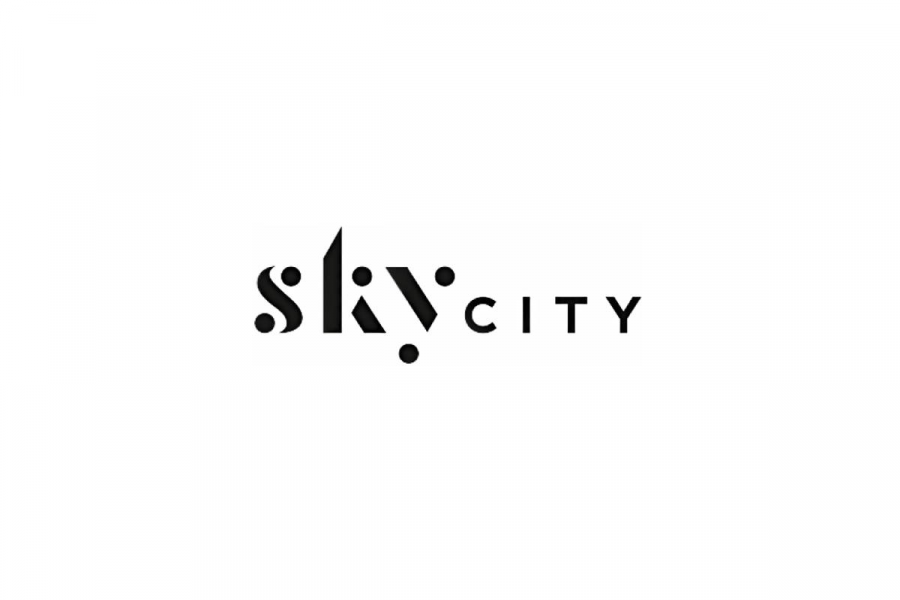 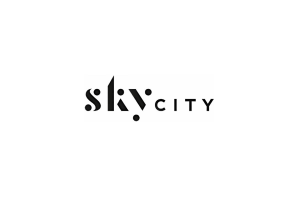 SkyCity has announced Julian Cook as chair-elect of it board.
by franz

SkyCity has announced Julian Cook will be the new chair-elect of the SkyCity Board from November 22.

New Zealand.- SkyCity Entertainment Group has announced that Julian Cook has been appointed as chair-elect of the SkyCity Board to replace current board chair Rob Campbell when he retires as a director. Cook’s role will be effective from November 22 to allow an orderly transition and handover. Cook will replace Campbell on January 1 when the former will retire to focus on other work commitments.

Campbell stated: “We have made significant progress over the past year to refresh the SkyCity Board and I am delighted that Julian has been selected by the SkyCity Board to lead SkyCity as the new Chair from January 1 2022.”

Cook previously served as chief executive officer of Summerset Group Holdings Limited from 2014 to March 2021. He was also Summerset’s chief financial officer. He worked as associate director at Macquarie Group for over 12 years and is currently a director of WEL Networks Limited and Winston Property Limited.

SkyCity H1FY22 performance to be impacted by land-based closures

SkyCity has reported that H1 earnings have been impacted by the Covid-19 pandemic and multiple lockdowns, especially in Auckland. However, the company noted a new record for online gross revenue of more than NZ$5m in September.

In the first month of the current financial year, online revenue reached NZ$3m, up 30 per cent year-on-year. In August, it saw a record of NZ$4m when SkyCity’s venues in Auckland and Hamilton were closed due to new Covid-19 restrictions.