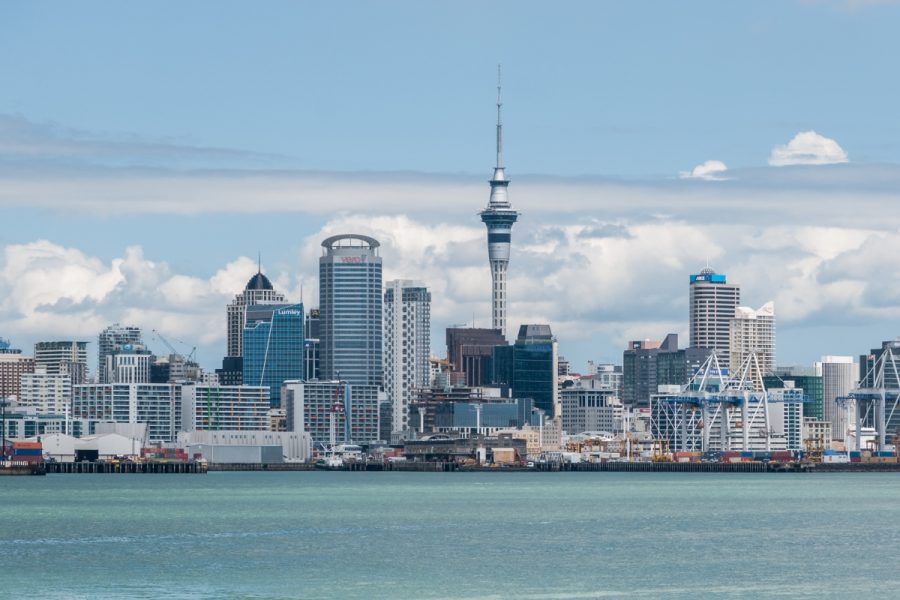 SkyCity revenue was affected by Covid-19 disruptions, particularly in Auckland.
by franz

However, its igaming business has performed strongly during the first half of the financial year.

New Zealand.- SkyCity Entertainment Group has shared an update on trading, revealing that earnings have been impacted by the Covid-19 pandemic and multiple lockdowns, especially in Auckland. However, the company noted a new record for online gross revenue of more than NZ$5m in September.

In the first month of the current financial year, online revenue reached NZ$3m, up 30 per cent year-on-year. In August, it saw a record of NZ$4m when SkyCity’s venues in Auckland and Hamilton were closed due to new Covid-19 restrictions.

The casino operator expects revenue from online casino will continue growing and estimates the New Zealand market could produce NZ$300m in revenue annually at maturity. The company also said tourism-related businesses will continue to be negatively impacted by international border closures in the following months.

In August, SkyCity revealed the closure of its casinos costs the company up to AU$1m (US$727,500) a day. The casino operator said it is unable to provide detailed earnings guidance due to uncertain near-term prospects regarding Covid-19.

For Fiscal Year 2021, the casino operator reported a normalised profit after tax (NPAT) up 36.3 per cent and earnings before interest, tax, depreciation, and amortisation (EBITDA) up 25.5 per cent year-on-year.