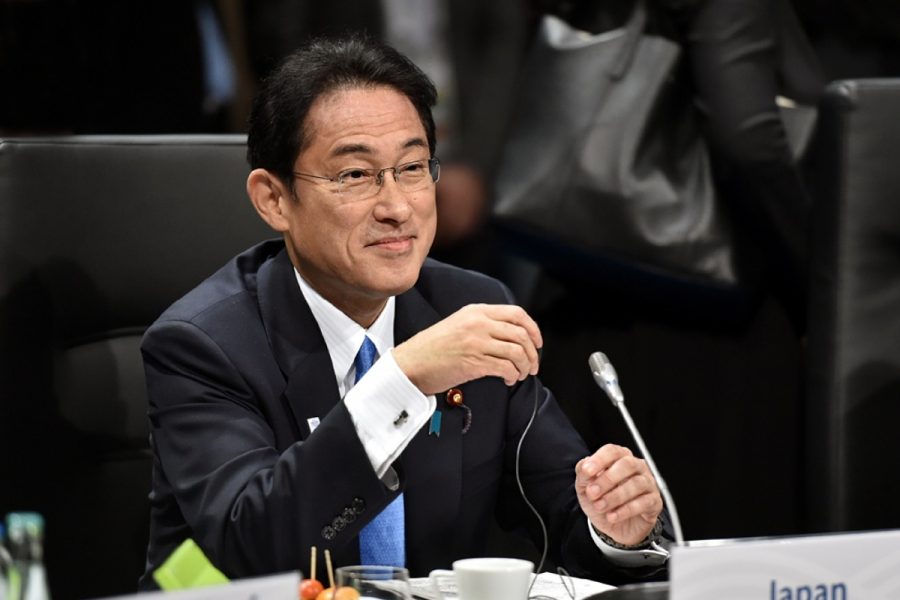 Fumio Kishida has won the elections to replace Yoshihide Suga as Japan’s prime minister.
by franz

Fumio Kishida, who will assume as Japan’s next prime minister on October 4, is a supporter of the country’s casino resort policy.

Japan.- The election of Fumio Kishida as the next prime minister of Japan has been well received by the gaming industry as he has expressed his support for the development of integrated resorts in the country.

Kishida has previously served as foreign minister, and during his tenure, he visited Singapore’s two integrated resorts. Japan’s Integrated Resorts Implementation Act, which allows for an initial three IRs was implemented on July 19.

The Implementation Act includes gross gaming revenue (GGR) calculation, internal controls for casino operations and verification of casino employees, among other rules. There are currently three cities expected to bid for the three licences: Nagasaki, Osaka and Wakayama.

Takeharu Yamanaka, Yokohama’s newly mayor, has cancelled the city’s IR plans. Melco Resorts & Entertainment and Genting Singapore were the two remaining candidates to be Yokohama’s partner for its bid.

The Nagasaki Prefectural Government has selected Casinos Austria International as its partner for its IR bid. The government has revealed it expects its proposed integrated resort to generate annual gross gaming revenue (GGR) of JPY150bn (US$1.37bn). It’s also said that it expects that seven out of every 10 visitors will be from Japan.

In Wakayama, Clairvest Neem Ventures has presented its integrated resort plans to the Wakayama Prefectural Government. In June, authorities accepted Clairvest as its IR partner after Suncity Group, the only other contender, withdrew from the process due to uncertainty caused by the impact of the Covid-19 pandemic.

In Osaka, MGM-Orix has officially been announced as the IR partner to the Osaka Prefecture. The planned IR could generate JPY430bn (US$3.87bn) in annual gaming sales and JPY110bn non-gaming sales.