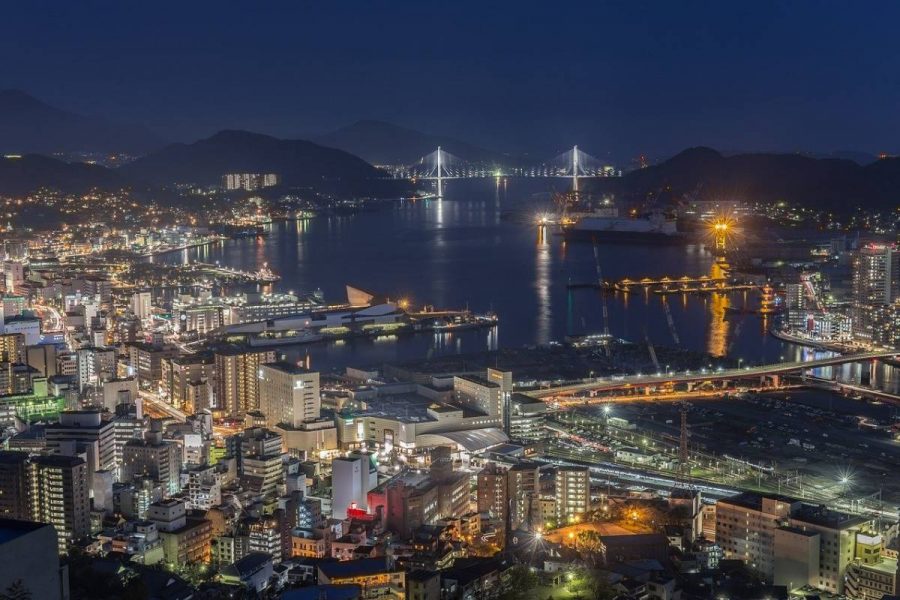 The IR Implementation Act which legalizes casino gambling in Japan will finally take effect from July 19.

Japan.- The national cabinet has announced Japan’s Integrated Resorts Implementation Act that allows casinos and opens the doors for the development of the IR will be implemented on July 19.

Although three IRs will be allowed in the first round of development, it is expected the number may increase after a period of seven or more years.

According to GGRAsia, the Implementation Act includes gross gaming revenue (GGR) calculation, internal controls for casino operations and verification of casino employees, among other rules.

There are currently four cities bidding for an IR licence: Yokohama, Nagasaki, Osaka and Wakayama.

Yokohama: After a lot of doubt around the matter, it now seems that current pro-IR mayor Fumiko Hayashi may run for reelection, and her chances may have been boosted due to a large number of anti-IR candidates.

The possibility that Hayashi might run for a fourth term seemed increasingly uncertain after the ruling Liberal Democratic Party showed a preference for anti-IR Hachiro Okonogi as its candidate. However, the party may still support Hayashi if the party believes she could win.

As for the anti-IR parties, it seems unlikely they will unite behind a single candidate.

In June, Takeharu Yamanaka was selected as the candidate to represent the CDPJ.

The mayoral election will be held on August 22

Nagasaki: Niki Chau Fwu Group, one of the three contenders for Nagasaki’s IR bid, has announced it will partner with three local construction companies.

According to a press release, Niki Chau Fwu Group will partner with Hazama Ando Corp; Okumura Corp; and Tanigawa Kensetsu Co Ltd, three construction firms that will help it to achieve “the highest quality for the IR development.”

The other contenders are Oshidori International Holdings and Casinos Austria International. The three companies have entered the second stage of the bidding process, in which each company must show its business strategies and plans to tackle gambling addiction issues.

Osaka: Osaka is processing the potential challenges of a one-horse race as MGM-Orix remains the only contender to become its private partner despite an extension of the deadline for submissions.

The Osaka government had asked potential contenders to assume the costs of extending the Osaka Metro line to the site. However, authorities are now afraid MGM-Orix could renegotiate conditions.

The same concerns are harboured over the planned meetings, incentives, conferences and exhibitions (MICE) facilities as Osaka wanted its operators to add MICE facilities beyond the requirements of national legislation.

In June, authorities accepted Clairvest as its IR partner after Suncity Group, the only other contender, withdrew from the process due to uncertainty caused by the impact of the Covid-19 pandemic.

The latest presentation was attended by 40 out of 42 prefectural assembly members and two project managers from Clairvest Group.

When asked why the company had chosen Wakayama, Clairvest responded: “If you just want to play in a casino, Osaka is good, but if you’re thinking of an integrated resort, Wakayama has more potential.”

In June, Clairvest partnered with Groupe Partouche SA and AMSE Resorts Japan Co to form a consortium for its bid. Groupe Partouche SA is a french casino operator while AMSE is a company connected to William Weidner, former president and CEO of Las Vegas Sands.

IPI faces another lawsuit for breach of contract

Macau’s GGR for 4Q21 to be the worst of the year, analysts say