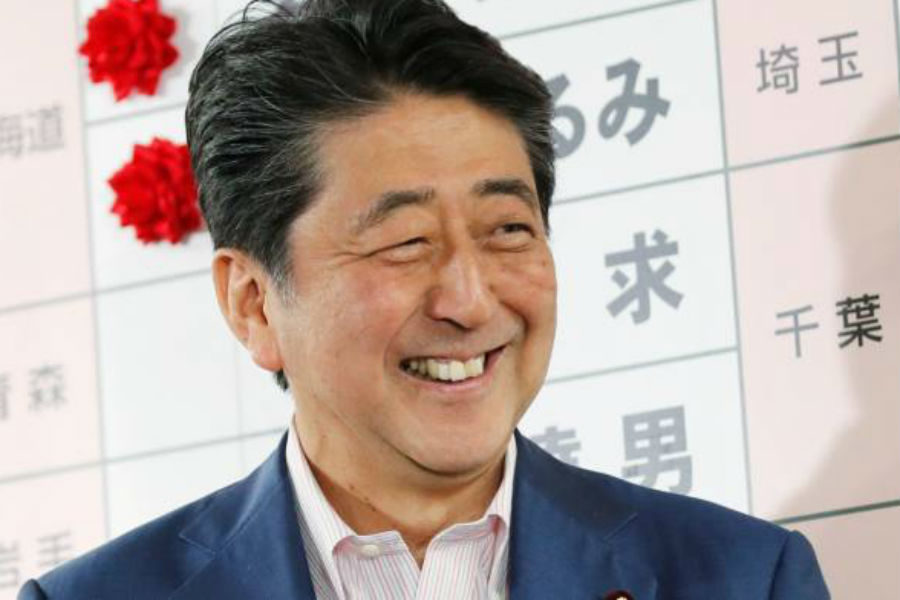 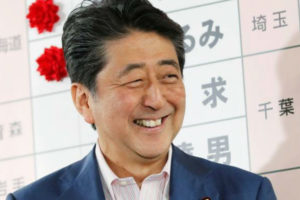 Government to continue to push ahead with plans to build integrated resorts at three locations across the country, despite opposition.

Japan.- The bribe scandal is not the only factor currently slowing Japan’s bid to build integrated resorts at three locations across the country with some opposition parties also causing headaches. Despite this, Japanese Prime Minister Shinzo Abe has confirmed he will push forward with plans to build the casino resorts.

At the plenary session of the country’s parliament, Abe said the government would go ahead with promoting the establishment of IRs.

“The government is going to set up the foundation of the tourism nation at full speed in 2020,” Mr Abe said during parliament, according to GGRAsia. He also said that it will be important for tourism in the country. “The government is strongly committed to achieving the goal of [receiving] 60 million inbound visitors in 2030.”