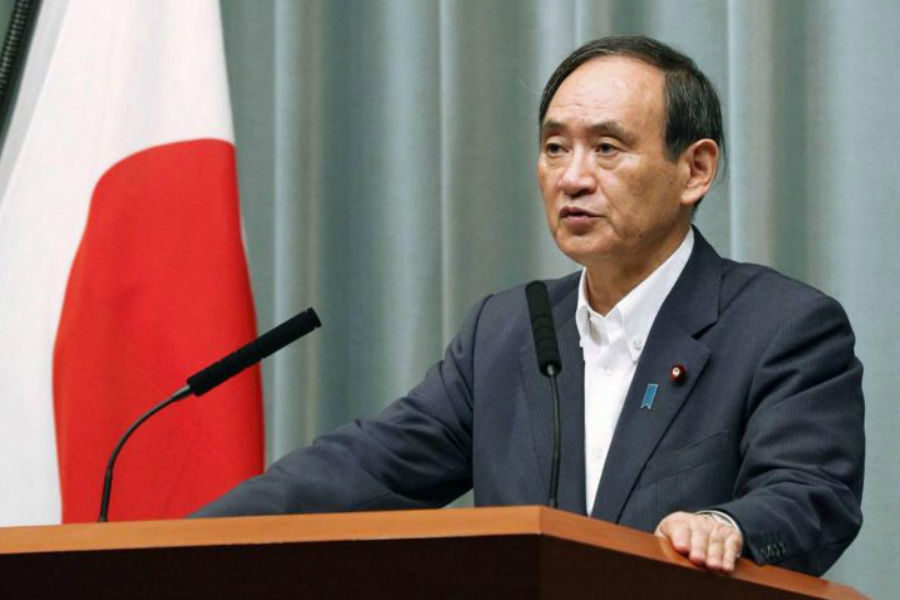 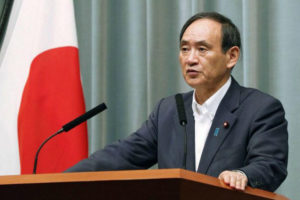 “We should continue to ensure we realize the effects of an IR facility as soon as possible,” Japan’s Chief Cabinet Secretary Yoshihide Suga said

Japan.- While the casino bribe scandal in Japan continues to generate headlines, local authorities are trying to calm the situation an has made reassurances that the government still plans to move ahead with three IR licenses.

“The Chinese company under investigation have no history of IR and we have to be suspicious about what the real story actually is. This is not an issue with IRs,” he declared in a press conference.

Suga explained the situation with the IR development, saying that 500.com wanted to develop an IR in Hokkaido or Okinawa, offering bribes to local politicians to help push its license application through. He said it was really important that the IR schedule continued as planned.

“The necessity of IRs has been discussed many times, including the legal aspects, and we should continue to ensure we realize the effects of an IR facility as soon as possible, and prepare properly,” he said.