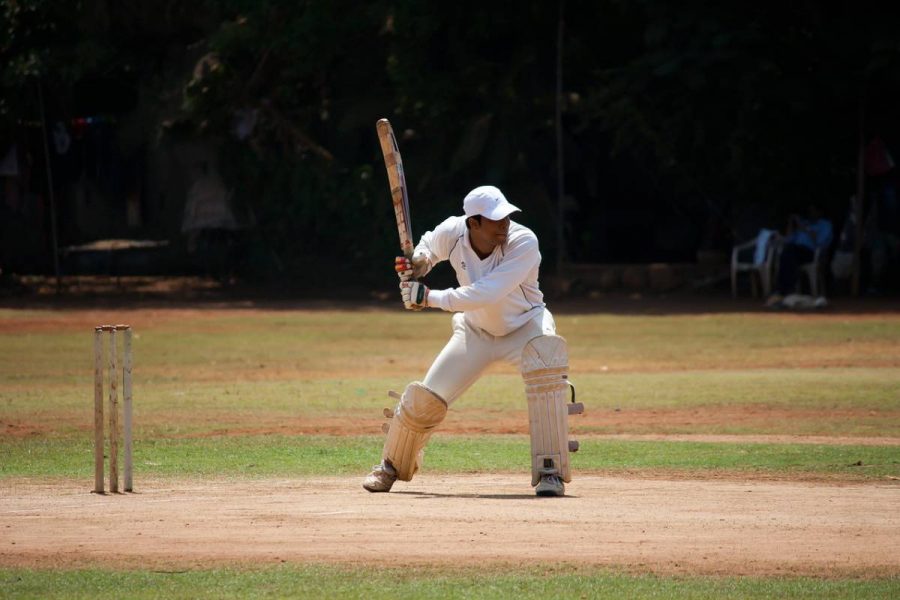 Betting on cricket is illegal in India.
by franz

Four people have been arrested in Andhra Pradesh on charges of organising illegal bets on Pakistan Super League matches.

India.- Police in Andhra Pradesh have busted an illegal cricket betting racket that was taking bets on the sixth edition of the Pakistan Super League.

According to local media, four people were arrested through a joint operation between the City Task Force and the PM Palem Police.

Those arrested are aged between 29 and 34. They used an app to communicate ratings of the match.

In May, a cleaner was arrested in India after police found he was “pitch-siding” – taking advantage of the delay between live sports action and its television broadcast to place bets – during an IPL match.

According to Times of India newspaper, an Anti-Corruption Unit (ACU) officer found the cleaner talking by phone in a secluded area during an IPL match between Rajasthan Royals and SunRisers Hyderabad on May 2.

The ACU officer immediately reported the incident to the Delhi Police.