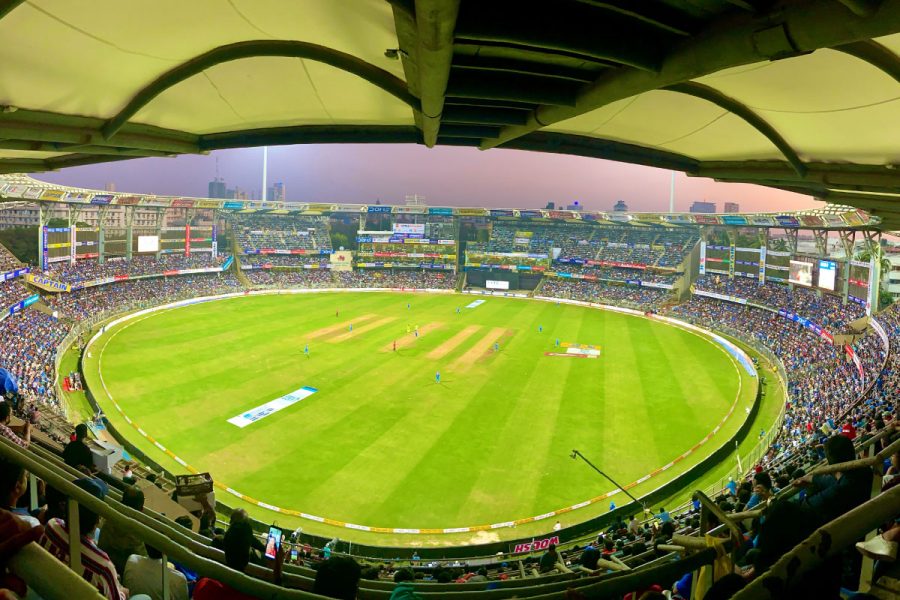 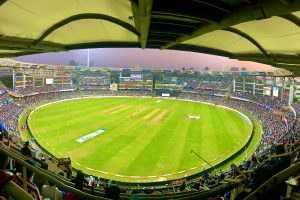 Betting on cricket is illegal in India.
by franz

In a separate incident, two bookmakers were arrested for allegedly entering a stadium with fake accreditation cards.

India.- A cleaner was arrested after police found he was “pitch-siding” – taking advantage of the delay between live sports action and its television broadcast to place bets – during an IPL match.

According to Times of India newspaper, an Anti-Corruption Unit (ACU) officer found the cleaner talking by phone in a secluded area during an IPL match between Rajasthan Royals and SunRisers Hyderabad on May 2.

The ACU officer immediately reported the incident to the Delhi Police.

The BCCI Anti-Corruption Unit chief said: “These people managed to get access to Kotla. The one who fled came in the garb of a cleaner. However, we have all his details as he was employed for the tournament. His Aadhar Card details have been handed over to Delhi Police.”