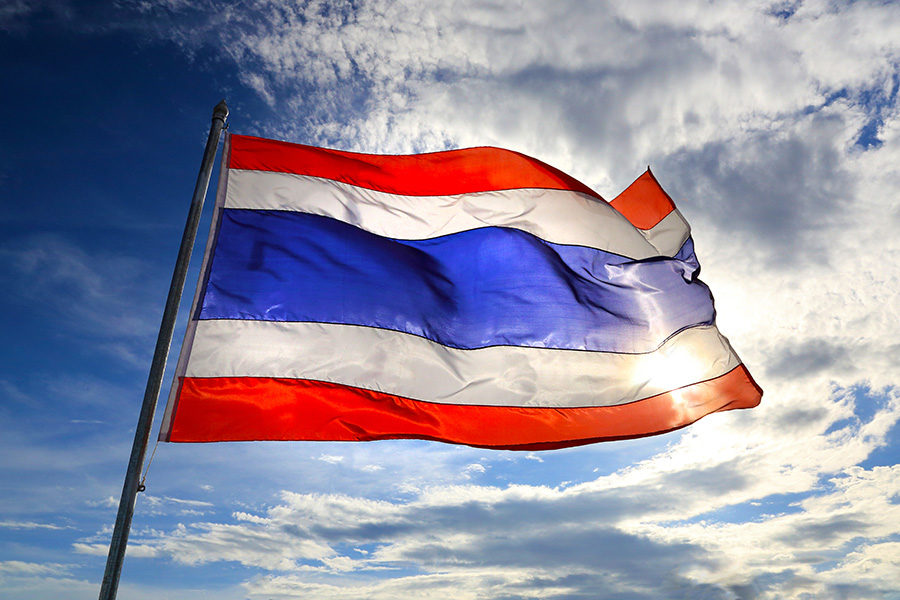 Thai authorities continue to crack down on illegal gambling in the country.

Thailand.- Authorities in Thailand have arrested 34 people who were allegedly involved in an illegal cybercrime ring that ran online casinos. Arrests were made in Bangkok and six other provinces.

Of the 34 suspects arrested, 19 of them had arrest warrants and 15 were caught allegedly running casinos, which are illegal in Thailand.

Investigators told the Bangkok Post that the group ran an app called Royal Slot 777 Casino, which could be downloaded from Google Play and the Apple App Store.

The illegal business, which had been operating for around a year, allegedly had several thousand customers and taken more than 1bn baht in bets.

Gang members moved money through 199 bank accounts and 10 companies to conceal the gambling operations, all of which were owned by Chinese citizens.

According to the country’s digital economy and society minister, Buddhipongse Punnakanta, 98 arrests were made in under two months since the Thai government launched its crackdown on illegal gambling