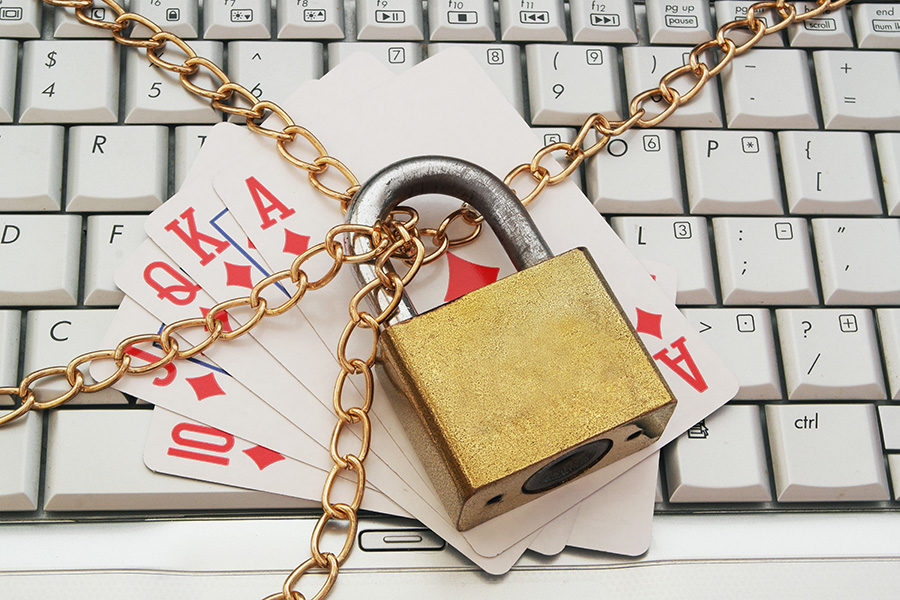 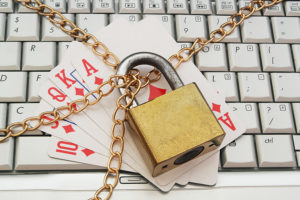 Suspects have been detained in Phitsanulok, Chon Buri, Chachoengsao and Bangkok.
by emmar

A government official disclosed that around 1.9bn baht is in circulation through illegal gambling.

Thailand.- According to the country’s digital economy and society minister, Buddhipongse Punnakanta, 98 arrests have been made in under two months since the Thai government launched its crackdown on illegal gambling

Suspects have been detained in Phitsanulok, Chon Buri, Chachoengsao and Bangkok.

The minister said that since January 1 about 1.9bn baht has been in circulation from illegal gambling activities.

Police obtained information throughout the crackdown using a ministry Facebook page through which the public could make tipoffs.

One of the most high-profile cases saw police arrest the former boxer and House gambling advisor Siapo Po-arnon after investigating an alleged online gambling network.