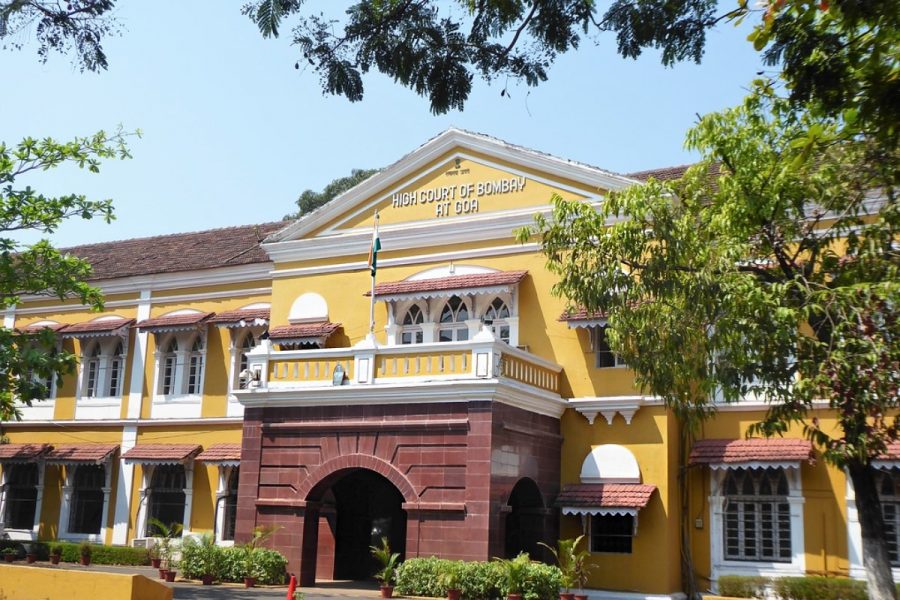 The High Court in Goa has dismissed a petition brought by a 25-year-old student.
by franz

Authorities in Goa have dismissed a petition that called for local people to be allowed to play at the state’s casinos.

India.- A petition against Goa’s ban on local people from playing in the state’s casinos has been dismissed by the Goan High Court. The petition has been lodged by 25-year-old student Shur Usgaonkar. He argued that the restriction abused a law that forbids any state from passing legislation that encroaches on common liberties.

However, the court concluded: “The object of the State is naturally to prevent the person domiciled in Goa to be lured into such chance games and to suffer poverty and mental trauma for their families.”

The Goan government originally vowed to keep local people from the state’s casino venues in 2012, but a ban didn’t happen until February last year. In spite of the ban, there is still no law setting out the standards for its implementation. The ban covers Goa’s six floating casinos and land-based gaming venues in five-star hotels.

Casinos in Goa were allowed to reopen in September for those who are fully vaccinated or provide a negative Covid-19 test. Delta Corp‘s casinos in Goa have been closed since April 29. In May the company asked authorities for a waiver on licence fees due to the impact on its venues.

Goa’s state cabinet has granted a twelve-month extension for off-shore casinos to continue to operate on the Mandovi River in Panaji until October 1, 2022. According to The Times of India, the government had identified four possible sites to relocate casinos but all were found to be technically not feasible.