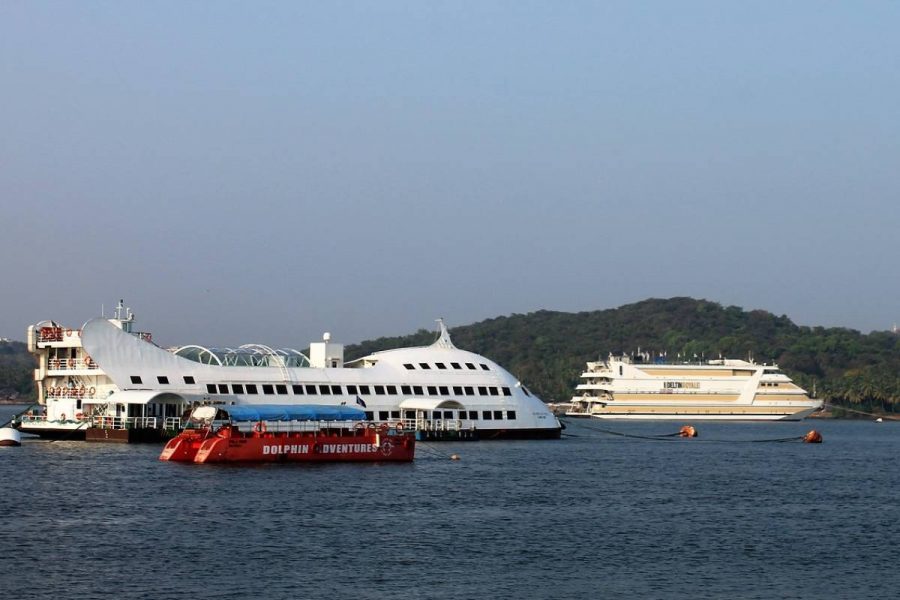 Delta Corp casinos in Goa have been closed since April 29.
by franz

Delta Corp has confirmed that the government of Goa has decided to extend restrictions until August 2.

The company again said that it is unable to estimate the potential losses caused by the temporary closure.

The countermeasures were last up for reconsideration on July 26, and the government has decided to extend them for at least a week. The Ministry of Health reported 75 new Covid-19 cases in the last 24 hours.

In May, Delta Corp asked authorities for a waiver on licence fees due to the impact on its venues. It was able to reopen its venue in Sikkim in the first week of July.

Delta Corp reported a consolidated net loss of Rs28.93 crore for the first quarter of the year. That compares to a profit of Rs57.77 crore in the previous quarter. Net sales declined 64.1 per cent to Rs75.87 crore when compared to the fourth quarter of last year, but were up 57 per cent year-on-year.