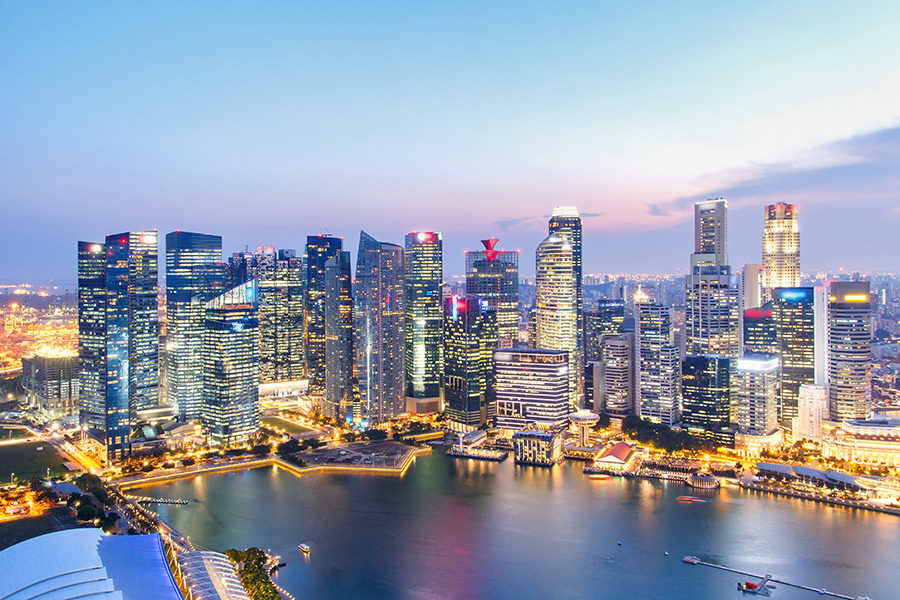 Genting Singapore has sought to set straight claims that its CEO's pay doubled in 2020.
by emmar

Genting Singapore has responded to claims that its CEO’s remuneration doubled in 2020 despite a huge fall in profits and employee redundancies due to the Covid-19 pandemic.

Singapore.- Genting Singapore has denied last week’s reports that its CEO’s pay doubled in 2020, claiming that it was actually cut by half.

But when prompted to explain why its CEO’s salary had doubled in a year in which profits declined by 90 per cent and large numbers of employees were laid-off, the company said that “a significant proportion” of Lim’s remuneration includes a contingent bonus of S$35m awarded to him under a “Chairman’s Japan Project Incentive Award”.

The bonus is supposed to be dependant on the success of the company’s bid for an integrated resort in Japan. If the company is selected as operator, 50 per cent of the bonus will be paid to Lim. Genting added that none of the S$35m had been paid yet since the conditions have not been met.

The company said that its CEO received less than S$5m in remuneration last year, which is more than 50 per cent less than what he earned in 2019 before the Covid-19 pandemic hit.

It said: “This reduction in remuneration was a result of the group’s business being badly affected by COVID-19 which resulted in the cancellation of performance shares granted in 2020 and no performance bonus being paid in respect of FY2020. As of to-date, the executive chairman continues to take basic salary cut of up to 30 per cent since March 2020.” 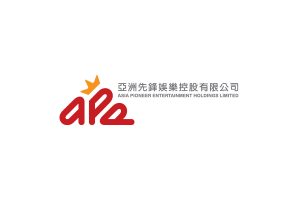