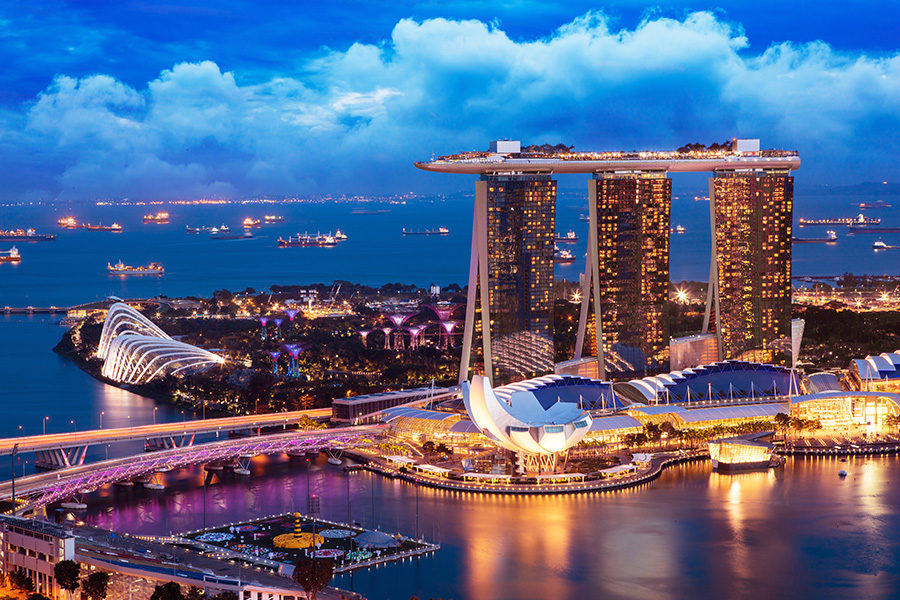 Genting Singapore’s executive chairman Lim Kok Thay’s total remuneration doubled in 2020, when compared with figures reported by the company in 2019.

Singapore. The annual salary of the executive chairman of Genting Singapore, Lim Kok Thay, more than doubled in 2020 despite the economic impact of the Covid-19 pandemic on the business as a whole.

In the chairman’s statement in the 2020 annual report, Lim raised concerns over the company’s performance, and said revenues “were severely impacted” by the pandemic.

He added: “looking ahead, we expect the outlook to remain challenging with the ongoing Covid-19 pandemic.”

Genting Singapore brought in revenues of SGD69.2m (US$52.1m) in 2020, a drop of 89.9 per cent year-on-year. Genting’s Resorts World Sentosa property rolled out staycation packages for local residents in a bid to make up for lost revenue.

This year, the casino giant awarded a total of 7,765,000 shares, priced at SGD0.85 per unit, to employees through its performance share scheme. Around 2m of the total (worth SGD1.7m) were granted to Genting’s directors, including Lim Kok Thay and chief operating officer Tan Hee Teck, who received 750,000 each.