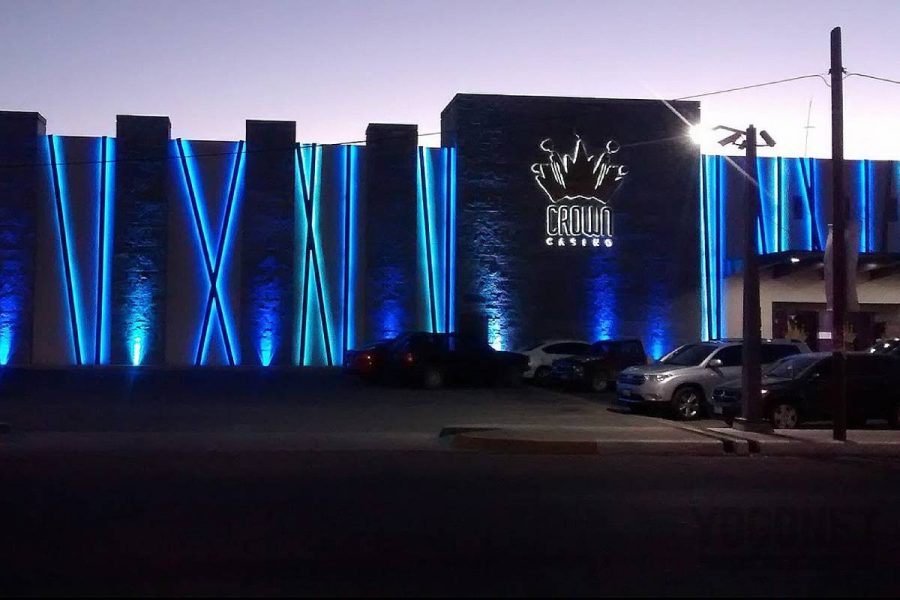 There are two Royal Commissions investigating Crown Resorts.
by franz

Jenny Jiang, who was detained in China in 2016 along with 18 other employees for breaking Chinese gambling laws, wants to be called to give more details about Crown Resorts’ operations in China.

Australia.- As Royal Commissions into Crown Resorts continue in Victoria and Western Australia, a former Crown Resorts employee has said she wants to be called as a witness.

Jenny Jiang was working for Crown Resorts when 19 Crown employees were arrested in China in 2016. Her testimony about how the casino operator put profits before the safety of its staff led to a media investigation that revealed money laundering through Crown Resorts casinos.

That led the New South Wales Independent Liquor & Gaming Authority (ILGA) to start an inquiry into Crown Resorts, which found the operator to be “quite unsuitable” to hold a licence for its new casino in Barangaroo.

According to ABC, Jenny Jiang has said she is “a critical witness” who can “give evidence about the human cost of Crown’s conduct which the royal commission needs to hear to do its job properly.”

At the time of the original media investigations, Crown Resorts issued an advertisement signed by all 11 Crown directors, including former executive chairman, Helen Coonan, attacking the investigation.

Jiang said Crown Resorts never apologised to her after the company attacked her credibility in the advertisement, although Coonan later admitted the advertisement was inappropriate and that Jiang deserved an apology.

Last December, Jiang sued the company alleging that the firm’s actions had hurt her and her family, as she was called a “gold digger” for having blown the whistle on Crown after the 2016 incident.

At the time, Jiang’s lawyer, Jeremy King, said she wanted to shine a light on Crown’s disregard for employees and its breaches of its duty of care as an employer.

King said: “Crown’s treatment has really impacted on her psychologically and continues to impact her on a day to day basis.”

Jiang lawyers were initially contacted by the Victorian Royal Commission, but she said she has not been contacted again.

However, the Commission has said it was required “not to duplicate the work of the Bergin Inquiry” so it was not necessary to call Jiang for now.

Victoria’s Royal Commission into Crown Resorts has announced it will continue up to October 15 after the government approved judge Raymond Finkelstein’s request for an extension.

The judge leading the state of Victoria’s inquiry was originally due to release his report by August 1.

Deloitte partner Lisa Dobbin has said there were suspicious transactions potentially linked to money laundering at Crown up until at least February of this year.

Dobbin said the audit is in its preliminary stages. A final report is expected by August. Deloitte’s investigation is independent of the analysis by anti-money laundering consultancy Initialism.