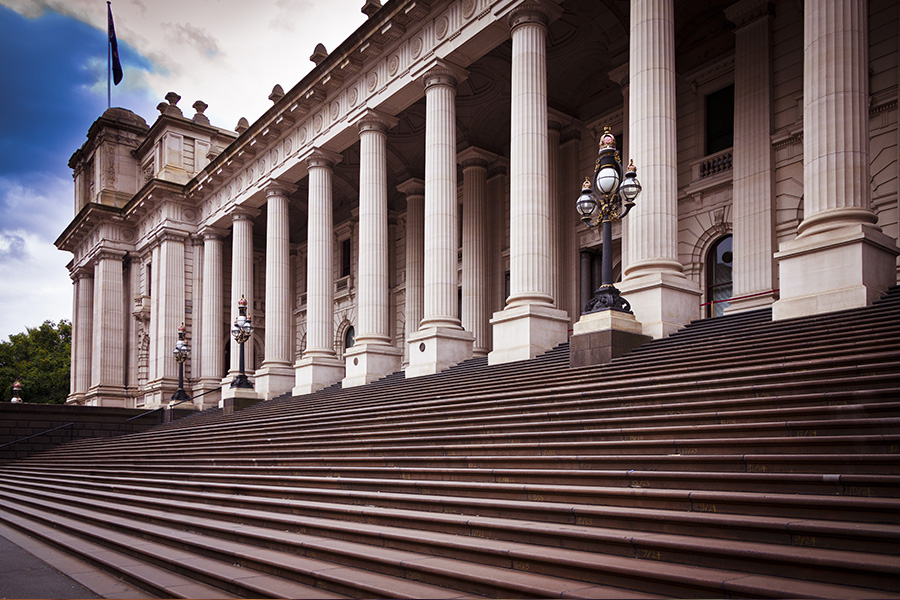 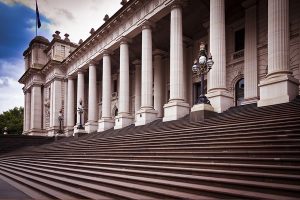 The Victorian government has extended the investigation until October 15.
by franz

Former Federal Court judge Raymond Finkelstein has ordered an extension to the inquiry up to October 15.

Australia.- Victoria’s Royal Commission into Crown Resorts will continue up to October 15 after the government approved judge Raymond Finkelstein’s request for an extension.

The judge leading the state of Victoria’s inquiry was originally due to release his report by August 1.

Stokes said he tried to increase the anti-money laundering team at Crown Resorts, which only had three staff members, but that Preston had said it wasn’t necessary.

According to ABC Newspaper, Stokes said: “He would hear me out and he would listen to my views, but on many occasions, he was of the view that “casinos had always been that way and that a casino’s not a bank, and the same rules didn’t quite apply.”