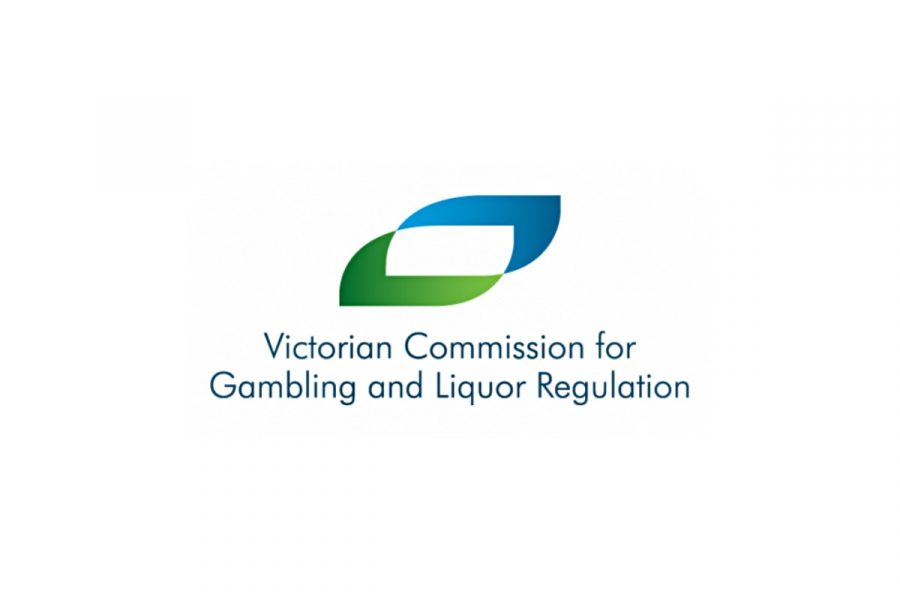 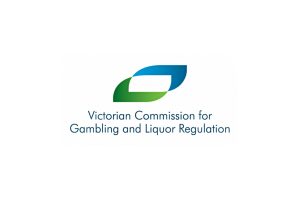 Victoria’s Royal Commission into Crown Resorts began on May 17.
by franz

The Victorian Commission for Gaming and Liquor Regulation has criticised Crown Resorts’ board for signing an advertisement that attacked its investigation that revealed money laundering through its casinos.

Australia.- The Victorian Commission for Gaming and Liquor Regulation (VCGLR) has criticised an advertisement published in July 2019 by Crown Resorts’ board.

The advert had attacked the VCGLR’s investigation of the circumstances around the arrest of 19 Crown executives in China in 2016.

Giving testimony at the Victorial Royal Commission into Crown Resorts, the VCGLR said the advertisement had been “highly provocative” and “highly inappropriate.”

On the first day of the Royal Commission’s public hearings, Timothy Bryant, a compliance officer at the VCGLR said Crown Resorts lied to him about the arrest of 19 Crown executives in China in 2016.

According to Bryant, Crown Resorts failed to give correct information to the VCGLR and delayed providing documents and reports.

Crown Resorts could open its Barangaroo casino by October

In New South Wales, ILGA chairman Philip Crawford has said he thinks the opening of the Barangaroo casino may be possible towards the end of October.

Crown Resorts has been ordered to pay AU$12.5m to cover the cost of the ILGA’s inquiry into Crown and must pay an annual Casino Supervisory Levy of AU$5m for fiscal years 2021 and 2022.

The inquiry will also analyse how the Western Australian regulator carried out its duties concerning Crown’s casino.

The first witness was Gaming and Wagering Commission (GWC) chair Duncan Ord, who admitted he had no formal training in casino regulation before assuming the role.

An interim report is expected by June 30, with a final report with findings and recommendations due by November 14.