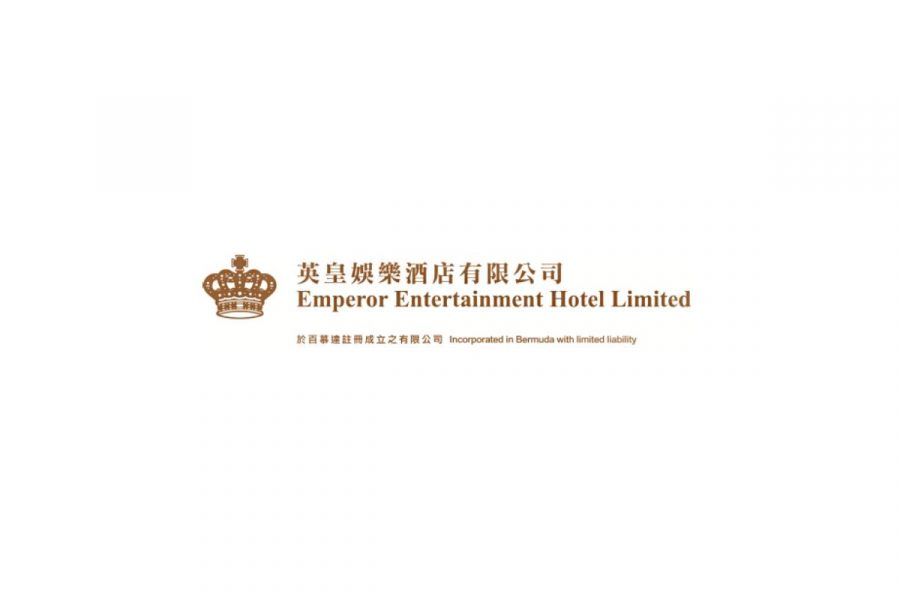 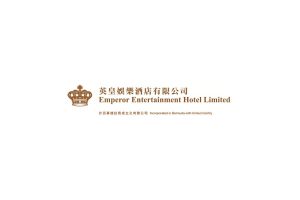 Emperor Entertainment expects to report losses in annual results to be published in June.
by franz

Emperor International Holdings has announced the payment of a special dividend after the acquisition of three properties.

Hong Kong.- Emperor Entertainment Hotel has announced a special dividend of HKD0.05 (US$0.006) per share, payable on June 25.

According to local media, the decision is connected to the company’s acquisition of three properties in Hong Kong for US$260m.

The operator of the Macau casino venue the Grand Emperor Hotel wanted to expand the group’s property development and hospitality operations beyond Macau.

Emperor International, which owns 70.3 per cent of Emperor Entertainment, has also declared a special dividend of HKD0.01 per share payable on the same date.

Emperor Entertainment has announced that it expects to record a net loss of nearly HK$190m (US$24.5m) for the fiscal year that ended March 31.

It said the majority of the losses were recorded during the first half of the fiscal year due to Covid-19 pandemic countermeasures and the lack of tourists.

The casino operator started to see some recovery after the resumption of China’s Individual Visit Scheme (IVS) in September 2020. Revenue rose by more than 200 per cent from the first half of the year.