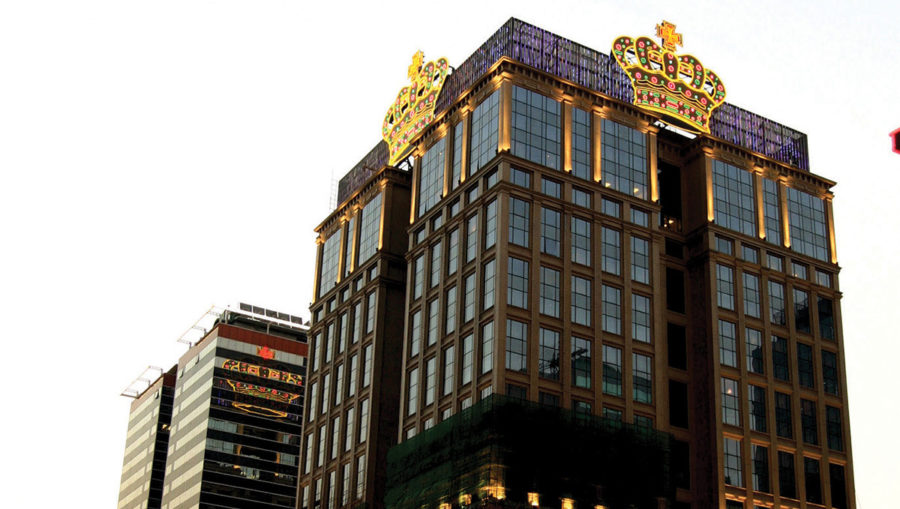 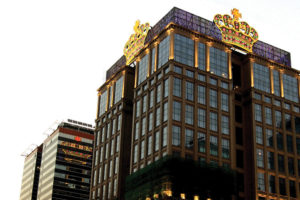 Emperor and SJM continue their agreement.
by

The agreement between both firms was first established in 2010 and will continue for another two years.

SJM’s gaming concession was about to expire, but it has also been extended by another two years by the Macau SAR government.

The agreement allows Tin Hou, an indirectly wholly-owned subsidiary of Emperor E Hotel (which is in turn indirectly non-wholly-owned by the Emperor International group), together with the nominated gaming promoter, to be entitled to a share of the gross win and gross loss in respect of the monthly operating performance of the hotel’s casino, which operates under the SJM gaming license.

However, Tin Hou has to reimburse SJM for all costs and expenses in relation to the resources allocated by the gaming operator to the Grand Emperor Hotel casino.

SJM, through its indirect wholly-owned subsidiary, also holds a 19.99 per cent equity interest in Luck United, a company indirectly owned 80 per cent by Emperor E Hotel.