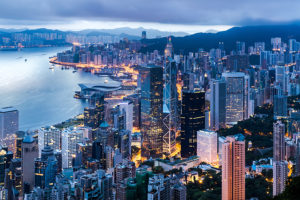 Emperor Entertainment Hotel Ltd has bought a portfolio of three properties in Hong Kong for US$260m.

The operator of the Macau casino venue the Grand Emperor Hotel hopes to expand the group’s property development and hospitality operations beyond Macau.

Emperor’s parent company, Emperor International Holdings, stated that it plans to use the net proceeds from the transaction for property investments and property construction projects.

Hong Kong has strict gambling laws. The Hong Kong Jockey Club is the only legal gambling entity. Casinos and other foreign operators are not authorised to offer gambling services to Hong Kong residents.