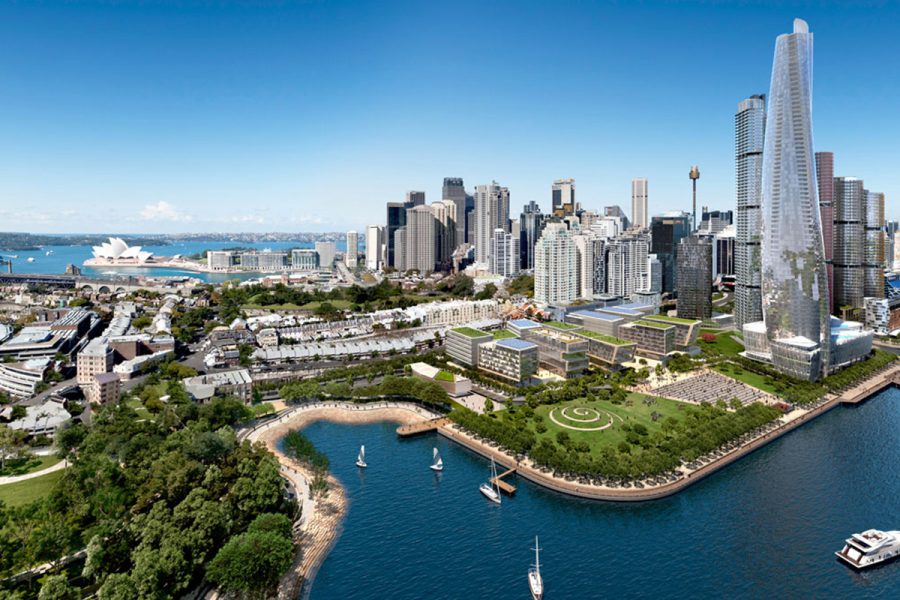 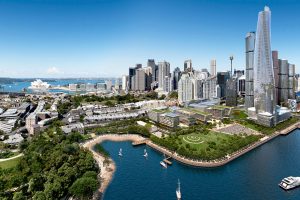 Crown’s Barangaroo casino is still waiting for the approval of its gaming licence.
by franz

Crown’s licence to sell alcohol at restaurants and bars at its new property in Barangaroo, Sydney, has been extended until October 2021. Its gaming facilities remain closed.

Australia.- Crown Resorts has gained an extension on the liquor licence for its new development in Barangaroo in order to carry on serving alcohol in non-gaming areas. The licence has been renewed from May 1 to October 31, 2021.

Non-gaming facilities previously received an ILGA liquor licence on an interim basis from December 16 until April 30. Crown Resorts opened non-gaming facilities in December while it awaited the verdict of the New South Wales regulator’s inquiry into its casino operations.

The company was found unsuitable to hold its casino licence and is now working with authorities to try to retain its licence in order to open gaming facilities at the Sydney casino.

Helen Coonan, Crown executive chairman, said: “Crown welcomes ILGA’s approval of the new liquor licences for Crown Sydney Property Pty Ltd which will allow guests to continue to enjoy the non-gaming facilities at Crown Sydney as we work through this process.

“Crown is continuing to work through the consultation process with ILGA as it seeks to restore regulatory confidence in its operations and give effect to the Restricted Gaming Licence in Sydney.”

ILGA chairman Philip Crawford said Crown Resorts would need to make swift changes to be able to open the casino at the Barangaroo property. He said the resignations of some board members meant “someone is listening to us.”

Meanwhile, Perth Crown has closed until May 1 due to new Covid-19 restrictions. 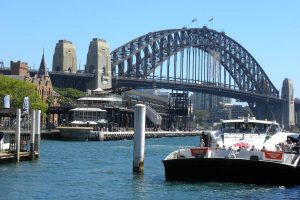