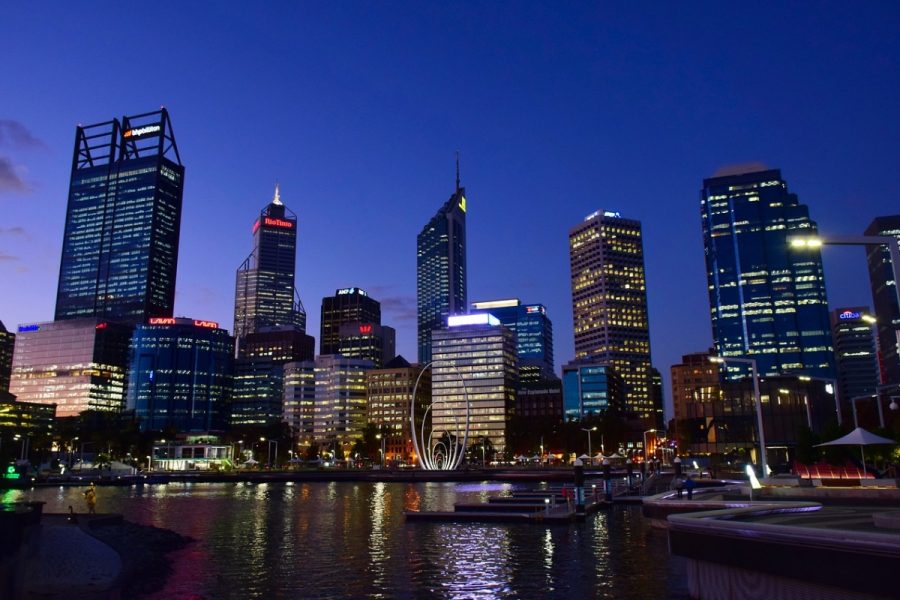 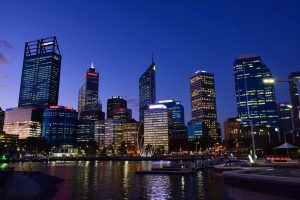 Western Australia’s Royal Commission into Crown Perth has been extended until March 2022.
by franz

Crown Perth approved credit for Australian and international gamblers despite this being prohibited under WA law.

Australia.- During the last session of public hearings into Crown Resorts, Western Australia’s Royal Commission has heard that Crown Perth approved credit for Australian and international gamblers although it is not allowed under WA laws.

It’s also emerged that Simon Pan, a brothel owner who was being investigated for human trafficking, was able enter Crown Perth 29 times after being banned from Crown Melbourne.

Lonnie Bossi, Crown Perth chief executive, said information between the two casinos could not be shared until recently.

According to ABC, Crown Perth also planned to roll out a China UnionPay (CUP) system to let Chinese gamblers transfer money to the casino with the approval of the gambling watchdog. However, Crown Perth halted the pan when 19 Crown employees were arrested in China in 2016.

Lonnie Bossi is also being investigated as he was a signatory on the Riverbank bank account that, according to the Bergin inquiry, was linked to money laundering.

Evans said: “The GWC will not necessarily await these conclusions if matters disclosed give rise to a need to take action immediately.”

In the first week of July, the Royal Commission called on former and current Crown Resorts employees, government employees and the public in general to provide information about improper conduct.