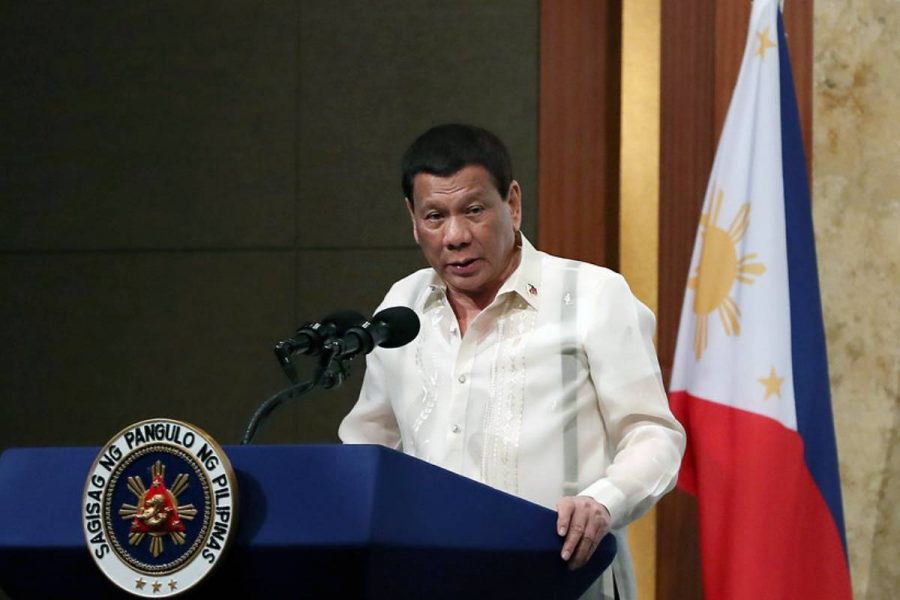 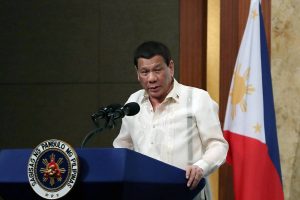 The Philippines president has proposed allowing gambling on Boracay.
by franz

Members of the Philippines’ Catholic Church have said that allowing gambling on Boracay would lead to destructive lifestyles and habits.

The Philippines.- Seven bishops and a diocesan administrator from the catholic church have issued a statement against Philippines president Rodrigo Duterte’s plan to allow gambling on Boracay. They say casinos would lead to destructive lifestyles and habits and would cause visitors to forget the true beauty and value of the island.

They say that allowing gambling would “destroy the treasured values, culture and life of the community.” The Catholic church’s Diocese of Kalibo and the Boracay Foundation Inc (BFI) had previously joined residents against the project.

Bishop Jose Corazon Tala-oc, said: “Boracay is God’s gift to Aklan and to the world. It has become a family destination, a venue for educational advancement and entrepreneurship.”

The bishop called on priests in Kalibo to form groups against the project to develop a gambling hub on the island.

Billionaire Andrew Tan, chief executive officer and vice chairman of Tan’s Global-Estate Resorts, Inc. (GERI), has announced that he has a project for a casino resort on Boracay Newcoast.

He has said he intends to go ahead with the plan despite opposition from residents and environmental groups.

There are currently two proposals in Boracay, Tan’s project and LRWC’s potential casino resort on which it seeks to work with Galaxy Entertainment Group.