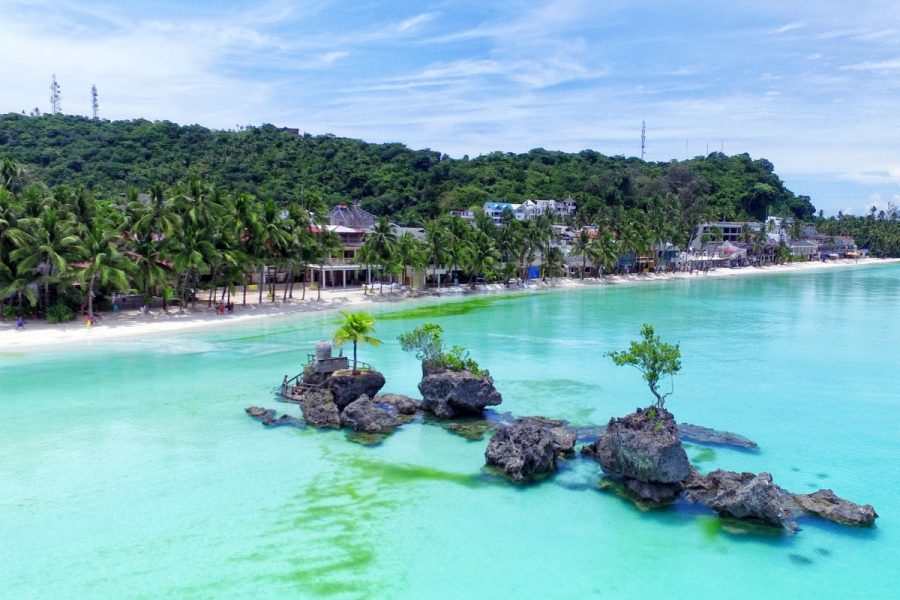 Plans for a casino on Boracay have been heavily criticised by residents.
by franz

The Diocese of Kalibo and the Boracay Foundation Inc. (BFI) have criticised Philippines President Rodrigo Duterte’s suggestion of allowing gambling on Boracay.

The Philippines.- The possibility of allowing gambling in Boracay continues to provoke criticism from anti-gambling groups. Now, the Catholic church’s Diocese of Kalibo and the Boracay Foundation Inc. (BFI) have joined residents against the project.

The Diocese of Kalibo, through its Bishop Jose Corazon Tala-oc, said: “Boracay is God’s gift to Aklan and to the world. It has become a family destination, a venue for educational advancement and entrepreneurship.”

The Bishop also called on priests in Kalibo to form groups against the project to develop a gambling hub on the island.

PAGCOR chairman Andrea Domingo has supported Duterte’s suggestion of allowing gambling in Boracay. She says the development could attract up to 3,000 foreign tourists a week and create 10,000 jobs.

Domingo also said that concerns about environmental issues were unfounded, citing a study. She said a company would not invest in the island “just to make garbage and destroy the ocean.”