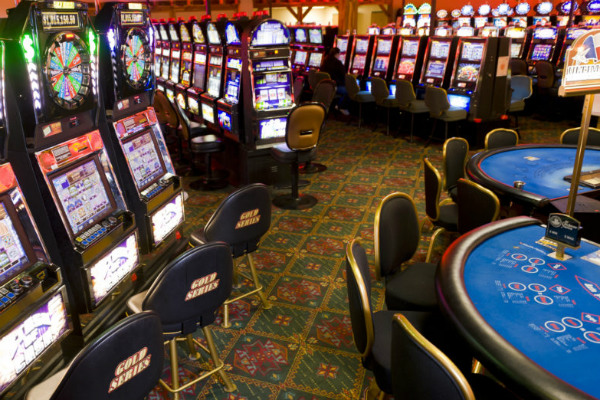 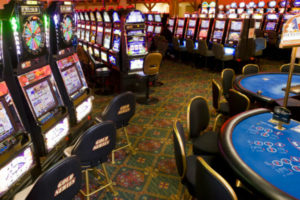 Casinos in Asia and Pacific are taking measures to avoid the spreading of COVID-19 including closing down.

Asia.- Casinos all around the world are closing their doors to halt the spread of Coronavirus. After the 15-day closure in Macau, others have followed suit.

The Indian State of Goa announced last Saturday that it will close all casinos as part of a wide-range of measures announced by the government to combat the spread of Coronavirus.

According to Glaws, all casinos, education institutes, gyms, spas, pubs, clubs, public swimming pools and theatres in Goa will remain closed until 31 March 2020, although restaurants and malls can remain open.

This decision comes just days after the organisers of SPiCE India took the decision to postpone the expo scheduled  25-27 March 2020 at the Goa Marriott Resort & Spa.

This weekend, the Philippines gaming regulator PAGCOR announced the suspension of all gaming operations in Manila after President Rodrigo Duterte imposed a “community quarantine”.

The suspension applies to land-based casinos, both PAGCOR-owned and operated as well as all licensed and integrated resort-casinos, electronic game (eGames), bingo (traditional and electronic), sports betting, poker and slot machine clubs, and other activities regulated by PAGCOR.

Although South Korea’s cases are decreasing, Kangwon Land, the only casino in South Korea where locals are permitted to gamble, will remain closed until March 23.

The casino had originally shut down gaming operations for three days from Sunday 23 February to Wednesday 26 February before later extending the closure for three more days to 29 February.

As of Monday morning, there were 8,162 confirmed cases in the country and 75 confirmed deaths.

Measures in the Pacific

In New Zealand, casinos remain open but as of last night, all travellers, except those coming from the Pacific islands, are being forced to self-isolate for fourteen days on their arrival to the country.

All cruise ships have also been banned from New Zealand until June 30, and further measures to stop mass gatherings are expected to follow.