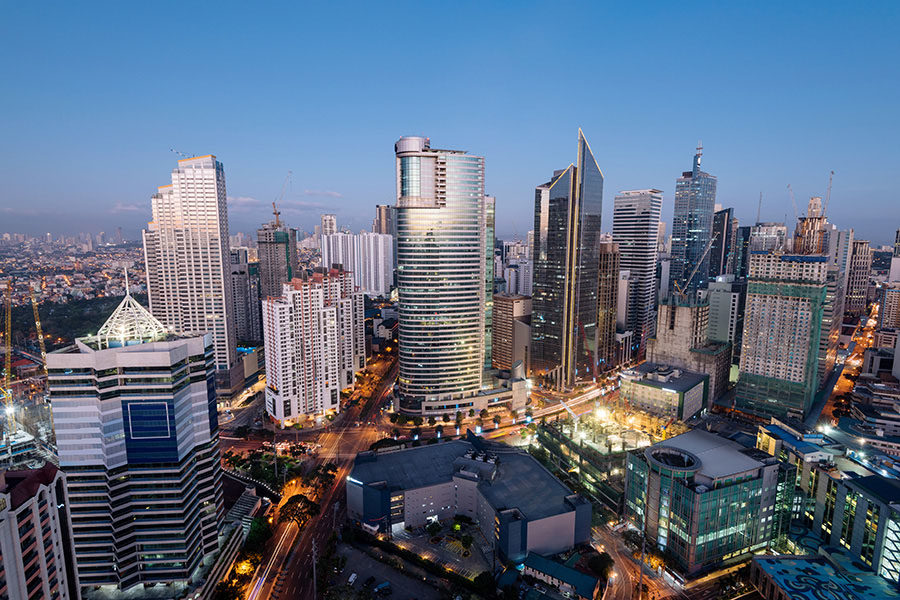 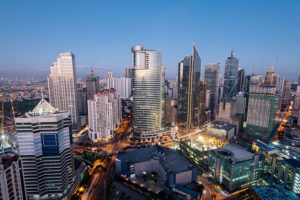 The government is sticking to its line that POGOs must pay the Philippines 5% franchise tax.
by paulak

The presidential spokesperson has said POGOs are liable for tax bills even if they decide to shut down operations and leave the Philippine market.

Philippines.- Presidential spokesperson Harry Roque has said the government is not changing its views on Philippine offshore gaming operators (POGOs) with tax debts in the country in spite of the economic impact their departure could have.

It’s been reported that at least two POGOs which had not been allowed to resume operations due to debts with the Bureau of Internal Revenue (BIR) had decided to leave the country.

But Roque said in an interview with ABS-CBN News Channel that the government expects them to settle their liabilities either whether that’s to reopen or to shut down operations.

He said: “Now, although the President has said we need all the resources, all the revenues that we can derive from all, including POGO operations to fund Covid-19 response of the government, I think the bottom line is they (POGOs) have to settle their tax obligations,”

His comments support finance secretary Carlos Dominguez III, who said that POGOs leaving the country would still have to pay unpaid taxes.

Roque said “well, I think Secretary Dominguez will not budge from the position that they need to pay all their taxes, including the franchise tax.”

The Philippine Amusement and Gaming Corporation (PAGCOR) has confirmed SunCity Group has closed its POGO operations in the Philippines and that Don Tencess Asian Solutions asked to cancel its licence.

There are about 60 POGOs licensed to operate in the Philippines. They were ordered to shut down during the Covid-19 pandemic but some were allowed to reopen in May providing they did not have tax debts to settle.

The Philippines finance department says it should be collecting about P20 billion (USD399million) a year from POGOs but they paid only about P6 billion (USD119 million) last year.