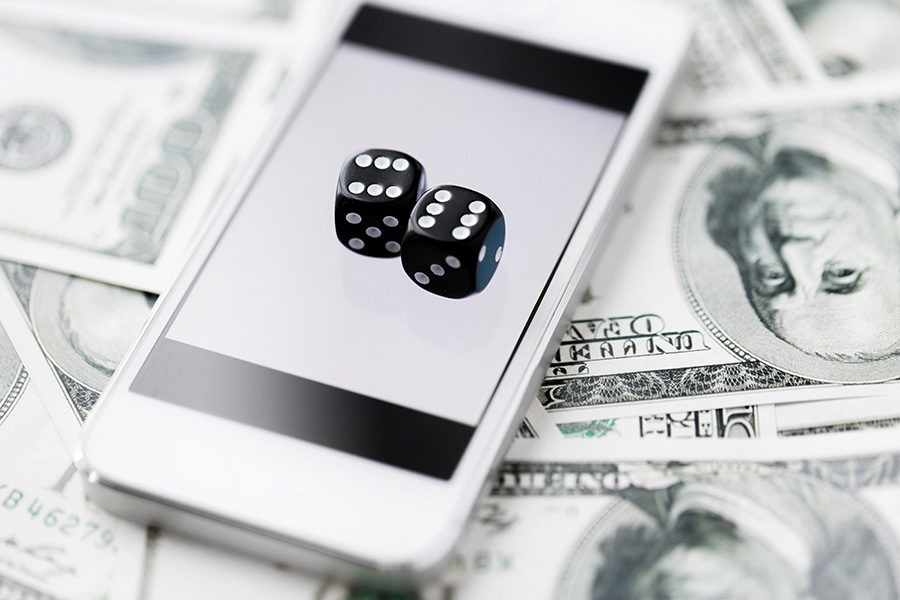 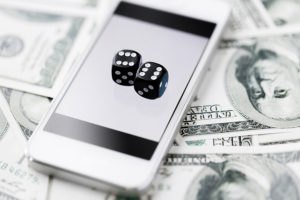 The bill seeks to ban so-called “social casinos” not currently covered by a ban on online casinos.

Australia.- Australian member of parliament Andrew Wilkie has put forward a Bill to try to ban “social casinos” that operate through social media, websites or apps.

His bill proposes amending legislation to ban all apps and websites that take money from users in exhange for providing virtual chips instead of actual dollars as “cash outs”.

The independent politician said through his Twitter account: “This morning I introduced the Interactive Gambling Amd’t Bill that would ban social casinos. The ball is now in the Gov’s court. Either it will see sense & support the bill or rollover & get its tummy tickled again by the gambling industry”

In an article on his own website he wrote: “Social casinos are games played on social media platforms like Facebook, websites or phone apps. In these virtual casinos players are enticed in with free chips and credits, only to be encouraged to pay real money to continue playing or place higher bets. The real kicker is that players can’t cash out once the game is finished.”

He argues that, while online casino games are illegal in Australia, so-called “social-casinos” are not and that his bill sought to amend that.

He said he considered social casinos to be particularly dangerous to children and young adults as they are embedded into the social media platforms. Wilkie wants the government to take action against them this year.

According to Gambling Insider, social casinos are relatively new to the business but have gained a following and become a multibillion-dollar industry in Australia. Data from the Victorian Responsible Gambling Foundation shows Australians spent a total of $25 billion on gambling between 2017 and 2018.