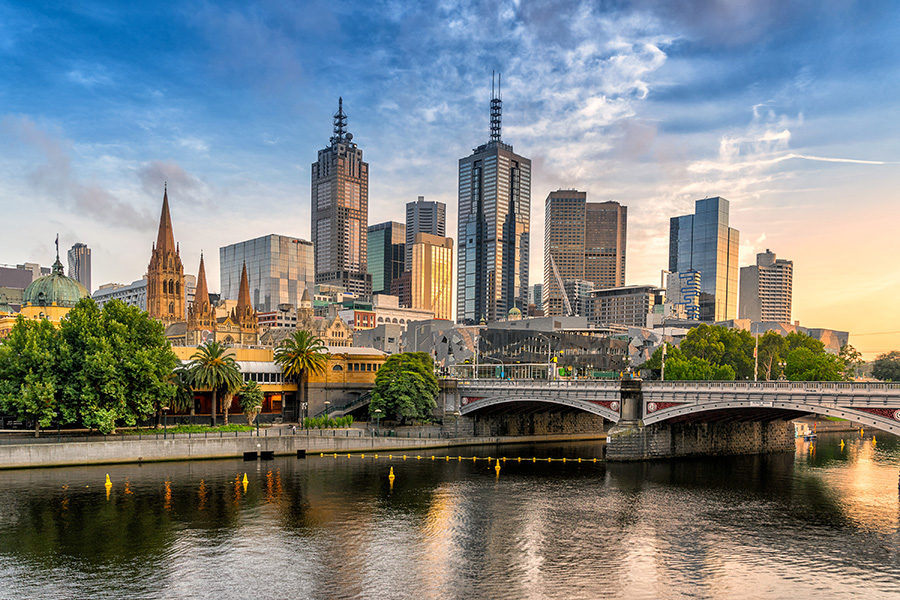 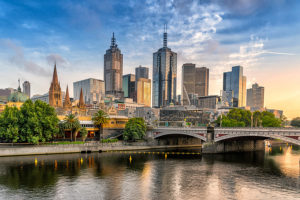 It's believed the increase may be due to a combination of new gamblers and regular bettors forced online because of lockdowns.
by paulak

Australia saw a surge in the amount spent on online gambling despite a 5 per cent drop in overall consumer spending.

The Australian analytics consultancy AlphaBeta has found that spending on online gambling in the first week of April was 67 per cent higher than average.

This was at a time when professional sports competitions were suspended, meaning that most of the money was spent on online casino-type games, the Australian Times reported. Analysts noted that the period coincided with an 5 per cent drop in overall consumer spending in Australia.

Analysts said newcomers to the Australian online gaming industry were less attracted to high stakes poker tournaments and headed mostly to online slots, or “pokies”, and traditional games such as roulette and blackjack.

It’s believe the increase may be due to a combination of new gamblers and regular bettors forced online because of lockdowns.

The question is now whether the increase in online gaming will continue as sports competitions return and customers are able to pursue their other regular interests. Gaming companies will be looking to see if a spike brought about by extreme circumstances will turn into a new habit.